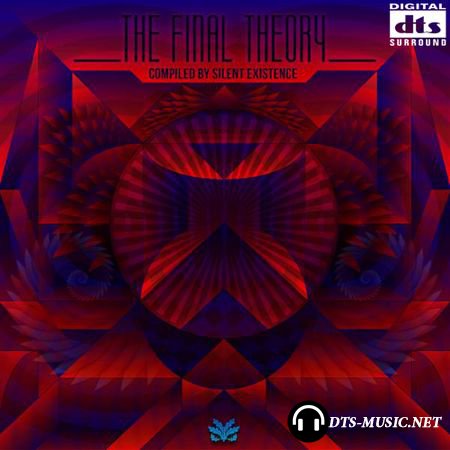 The curious adventurer gazed upon the strange bindings that stitched together the very fragments of reality. Wondrous patterns of light and sound spiraled betwixt nothingness and infinite as he moved towards the organized chaos. The dazzling figures danced around him in a unfathomable masterpiece. Reaching out his hand, he immediately felt as if his soul was perfectly intertwined with this entity, almost as if his entire existence was being shown to him through a never-ending reflection. This portal of enlightenment showed him all that once was and will be at an instant, expressing the flux of life, the flow of time, the river of the cosmos. As he witnessed the birth and destruction of a universe the space around him dissolved into a single point, and then it vanished. He stepped outside of the hadron collider simulator and collapsed to his knees as his team of scientists cheered. For the first time in human history, they had successfully simulated The Final Theory. This intense auditory gallery aims to take you through a similar journey as you discover what holds our world together. Experience our visions and open your mind. We want to take you on a journey. Mastered by DJ Zoolog with artwork by Arian Rrecaj and release description by Nick Sumbles. 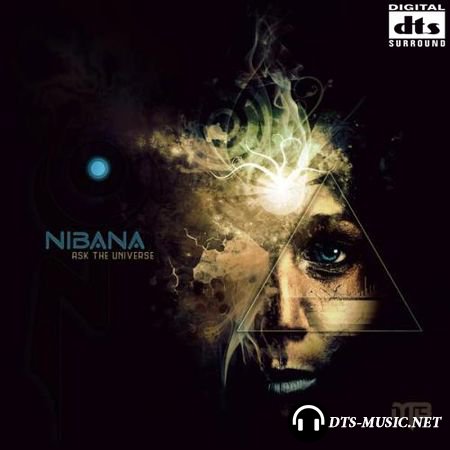 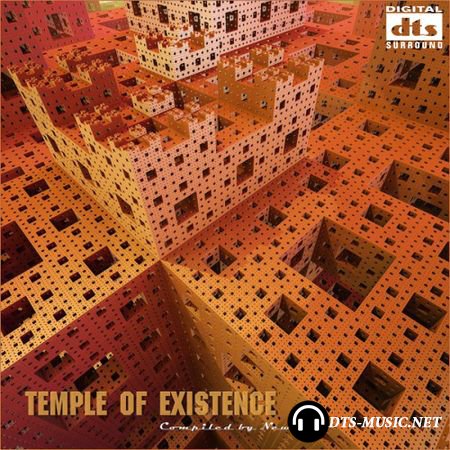 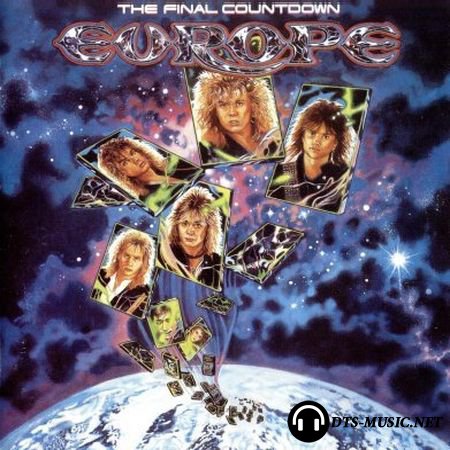 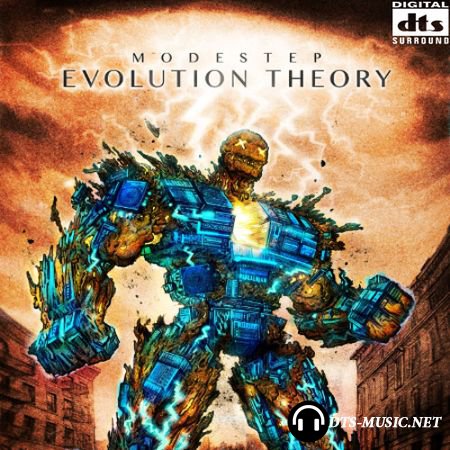