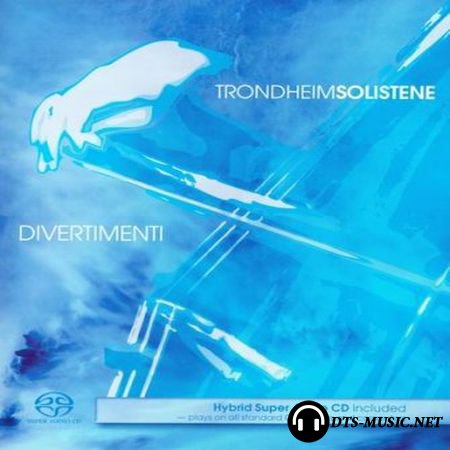 The divertimento as a musical genre dates back to the nineteenth century. Divertimenti were composed for various social occasions and were intended to be light, uncomplicated and cheerful. Such pieces were often scored for small string ensemble. Over the years this effortless, elegant form has appeared in many different musical styles and, to a large extent, set the standard for the virtuosic chamber music we know today. A number of the most prominent composers of our age have engaged with this most fascinating musical style and have contributed to its further refinement as a chamber-symphonic showpiece.

09. Allegro non troppo
10. Molto adagio
11. Allegro assai
Donation to replenish the collection of the site and its further development
If there are no links - Click here - And write a link to the album. We will reupload file 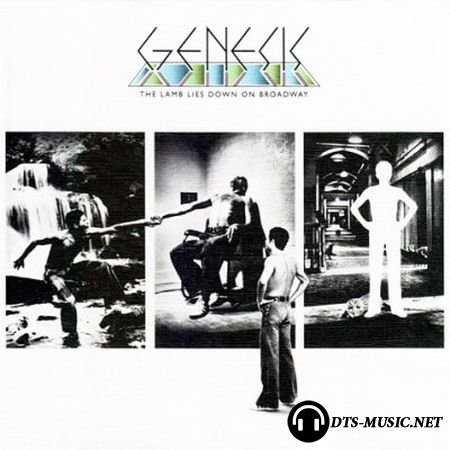 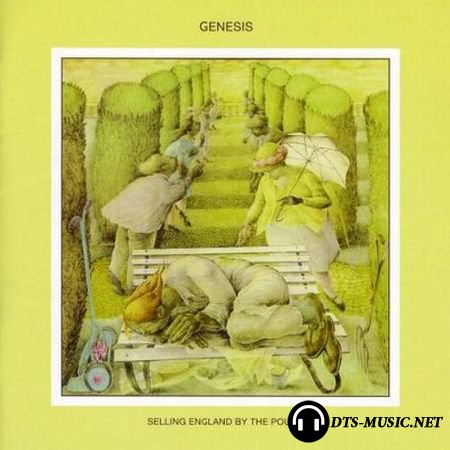 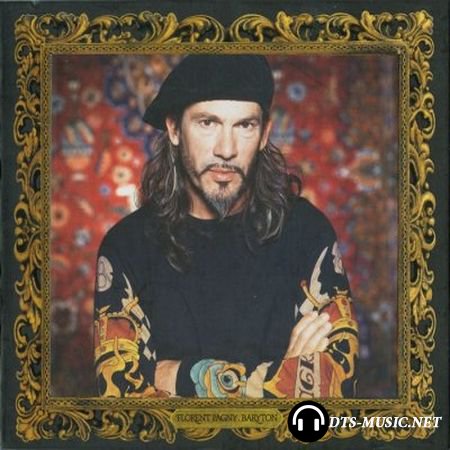