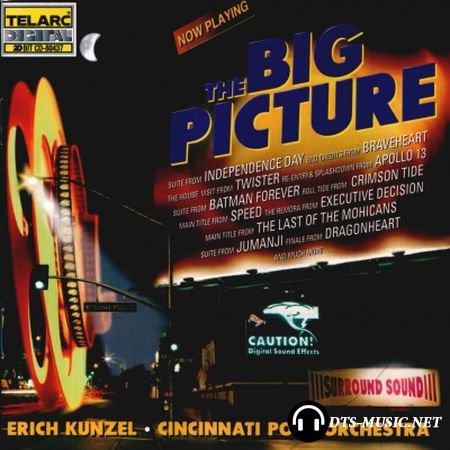 Since his first recording of Tchaikovsky's "1812 Overture" early in the digital era, Erich Kunzel and his engineers have been determined to blow out even the most durable speaker systems. This batch of extracts from the bumper crop of action films of the mid-'90s might be their most fevered attempt yet, as it is loaded with special-effects tracks and bottom-heavy orchestrations designed to make your subwoofer earn its keep. The real superhero of this CD may well be Telarc's bass-happy engineer Michael Bishop, whose practiced sound-effects wizardry thoroughly steals the show. The buildup to James Horner's "Apollo 13" is pretty dramatic, with the realistically crackling sounds of an Apollo launch and the ominously laconic radio transmission, "Houston, we have a problem." Later on, Telarc throws in the sounds of an F-16 fighter squadron streaking across the sky (Independence Day); a Los Angeles freeway (Speed); a vicious tornado (Twister); a stampede of elephants, gorillas, and other critters (Jumanji); and finally, for no apparent reason, another gut-churning tornado as a coda. As for the music, Kunzel and the Cincinnati Pops bravely make their way through this inflated, cinematic fun house like accomplished pros, doing their best to mask the patchworks of fashionable filmland clichés that make up much of these excerpts. True, after a tub-thumping rendition of Lalo Schifrin's Mission: Impossible theme kicks things off, Elliot Goldenthal's "Batman Forever" is full of interesting deep brass and percussion writing that plays right into Bishop's hands. But the level of musical interest trails off from there. After sitting through things like the blatant imitation-John Williams rhetoric of "Independence Day" and recycled main/end title gestures of Randy Edelman's "The Last of the Mohicans" and "Dragonheart," you're ready for some more distracting sound effects.

01. Theme Form (Mission Impossible)
02. Main Title And Fanfare (Batman Forever)
03. Fledermausmarschmusik (Batman Forever)
04. Gotham City Boogie (Batman Forever)
05. Batterdammerung (Batman Forever)
06. The Apollo 13 Mission
07. Re-entry And Splashdown From (Apollo 13)
08. Express Bus To L.A.
09. Main Title From (Speed)
10. Roll Tide From (Crimson Tide)
11. F-16 Fighter Squadron - Into The Battle
12. Suite From (Independence Day)
13. End Credits From (Braveheart)
14. End Credits From (Cutthroat Island)
15. Tornado Terror
16. The House Visit From (Twister)
17. Main Title From (The Last Of The Mohicans)
18. Finale From (Dragonheart)
19. The Remora From (Executive Decision)
20. Going Home From (Stargate)
21. Liberty Stampede
22. Suite From (Jumanji)
23. Main Theme From (Gettysburg)
24. Bovine Barnstorm
Donation to replenish the collection of the site and its further development
If there are no links - Click here - And write a link to the album. We will reupload file 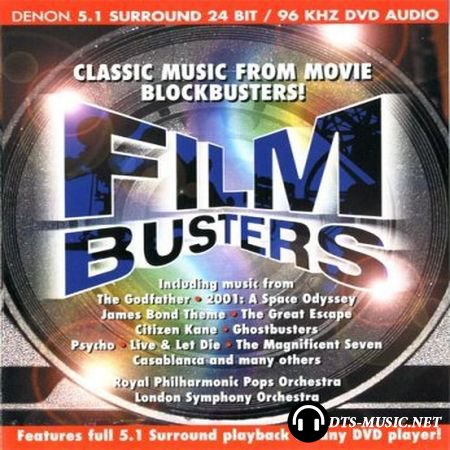 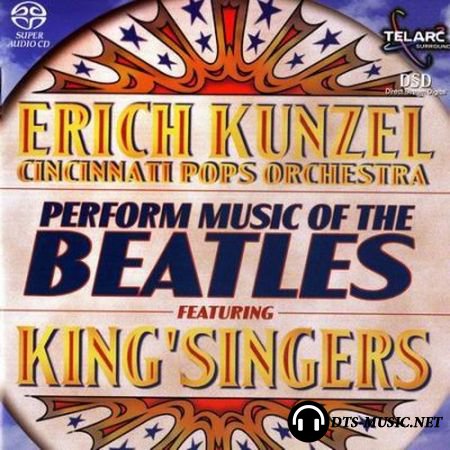 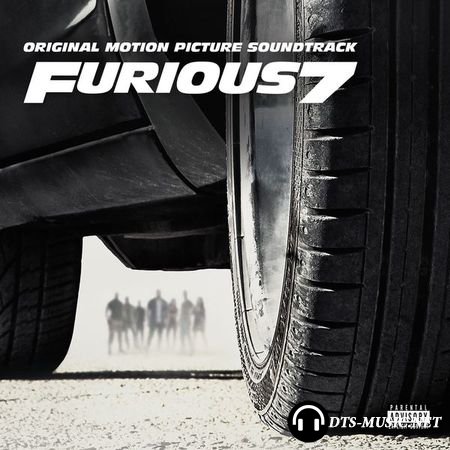 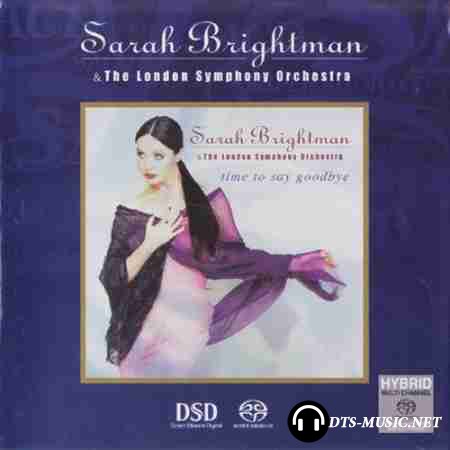