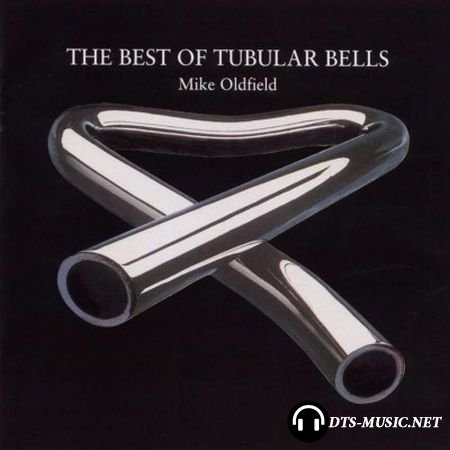 There can be few people, even among Mike Oldfield's staunchest supporters, who are not by now a teensy bit sick of hearing (or, at least, hearing about) Tubular Bells. Yet the moment it starts to play, so many emotions flood into your ears that you know you won't be turning it off, and the wealth of fresh approaches that Oldfield has brought to the table do at least make for interesting listening. This, however, might well be the most audacious yet. Drawing from the original 1973 LP mix, the orchestral version that swiftly followed, and the late-'70s live recording included on the Exposed album, the bulk of this collection is dedicated to re-creating Tubular Bells as one piece of music, but by utilizing the "best" possible interpretations of its original components. It is more of a gloriously mad experiment than a successful listening experience -- the orchestral version of the album was too overwrought to really deserve much attention, and the live version was a wholly different beast that just happened to wear the same outer garments. But the mix is intriguing and, though it's by no means a rival to the original in terms of enjoyment, it is oddly fascinating all the same. From there, listeners move on to a clutch of excerpts from Tubular Bells II and Tubular Bells III; like the parent albums, these are somewhat less successful, and cling to this disc in much the same way as the misjudged "bonus tracks" did to the CD reissue of Boxed. It's nice to have them but, when the final notes of the main piece fade away, you really don't need something else starting up. 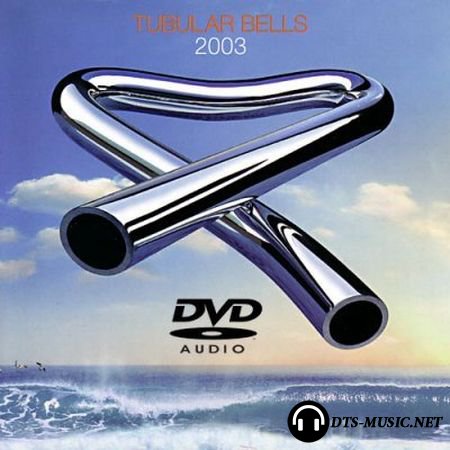 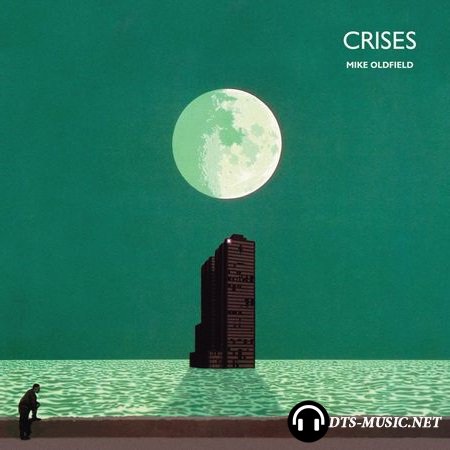 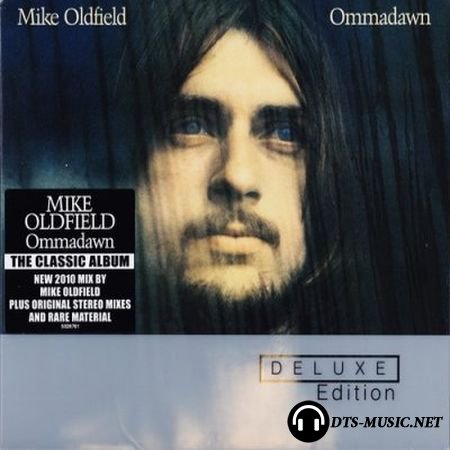 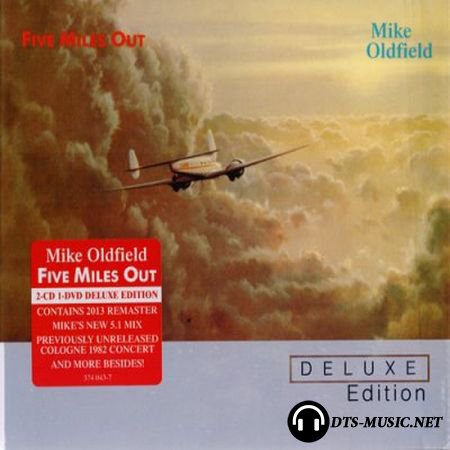