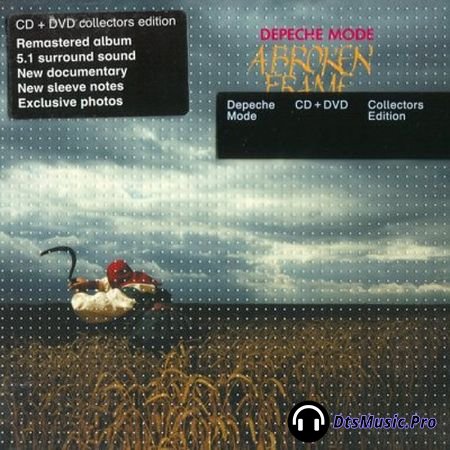 Martin Gore has famously noted that Depeche Mode stopped worrying about its future when the first post-Vince Clarke-departure single, "See You," placed even higher on the English charts than anything else Clarke had done with them. Such confidence carries through all of A Broken Frame, a notably more ambitious effort than the pure pop/disco of the band's debut. With arranging genius Alan Wilder still one album away from fully joining the band, Frame became very much Gore's record, writing all the songs and exploring various styles never again touched upon in later years. "Satellite" and "Monument" take distinct dub/reggae turns, while "Shouldn't Have Done That" delivers its slightly precious message about the dangers of adulthood with a spare arrangement and hollow, weirdly sweet vocals. Much of the album follows in a dark vein, forsaking earlier sprightliness, aside from tracks like "A Photograph of You" and "The Meaning of Love," for more melancholy reflections about love gone wrong as "Leave in Silence" and "My Secret Garden." More complex arrangements and juxtaposed sounds, such as the sparkle of breaking glass in "Leave in Silence," help give this underrated album even more of an intriguing, unexpected edge. Gore's lyrics sometimes veer on the facile, but David Gahan's singing comes more clearly to the fore throughout -- things aren't all there yet, but they were definitely starting to get close.

01. Leave In Silence
02. My Secret Garden
03. Monument
04. Nothing To Fear!
05. See You
06. Satellite
07. The Meaning Of Love
08. A Photograph Of You
09. Shouldn’t Have Done That!
10. The Sun And The Rainfall
Donation to replenish the collection of the site and its further development
If there are no links - Click here - And write a link to the album. We will reupload file 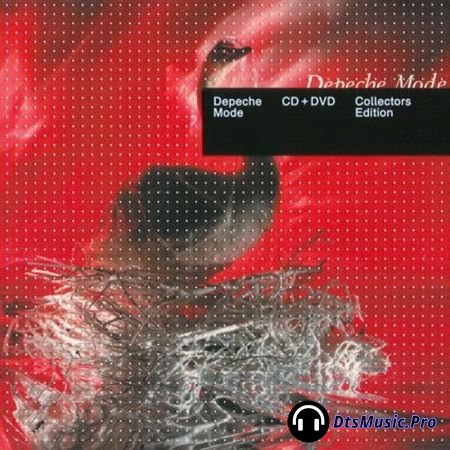 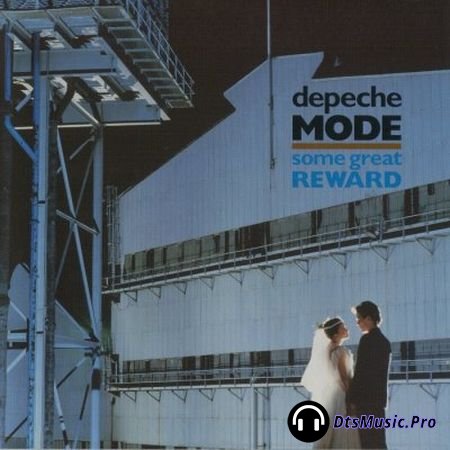 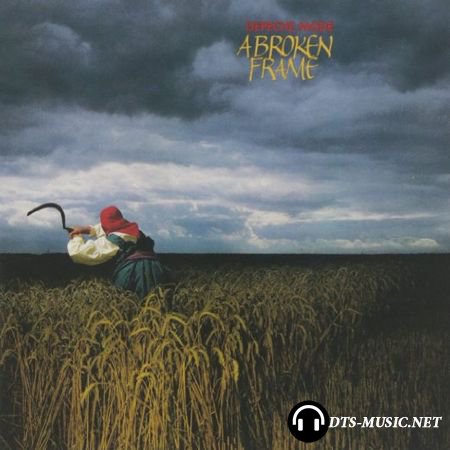 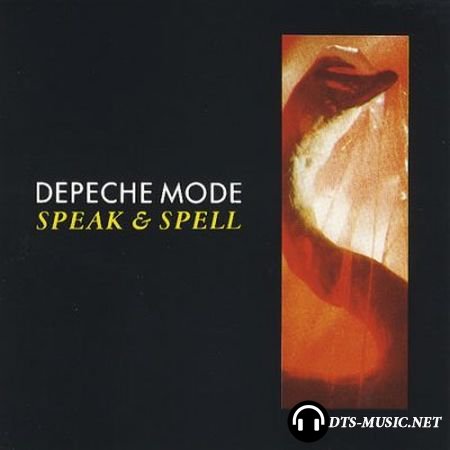