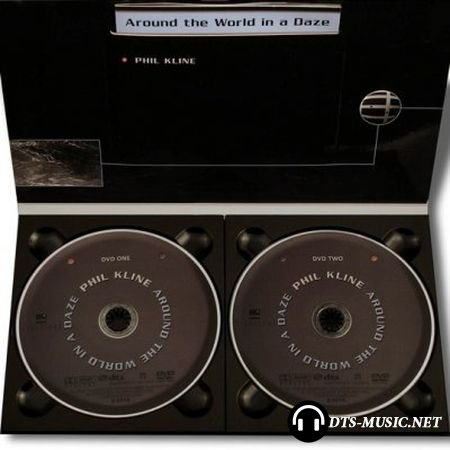 01. The Housatonic at Henry Street
For Ives the river of life, running right by my window.
Electronica and tape orchestra. Field recording: Henry Street at Rutgers, evening in July.
02. Svarga Yatra
An uphill climb. It might mean Stairway to Heaven in Sanskrit.
Performed by Ethel (Todd Reynolds and Mary Rowell, violins, Ralph Farris, viola, Dorothy Lawson, cello) with tape choir.
03. The Maryland Sample
A madrigal about love and science, bitterness and bees.
Performed by Kamala Sankaram (vocals) and Phil Kline (vocals, strings and percussion). Field recording: bug zappers on Nicola Teslas porch
04. Pennies from Heaven
The trickle down theory. Everything is falling. Every time it rains it rains.
Tape orchestra
05. On the Waterfront
This is not a recording, but something happening right now in Istanbul.
06. Luv U 2 Death
Death hastened by technology. And our love become a funeral pyre.
Wagner Liebestod
07. The Wailing Wall
The pull of the moon. A blind man tries to describe it.
Vocals by Phil Kline
08. Grand Etude for the Elevation
The importance of height: I can see my house from here.
Violinistics by Todd Reynolds
09. Prelude
Departing, the end begins.
Bach Prelude in B flat minor. Field recording: Tuesday morning, Zurich station.
10. The Housatonic at Dzanga
The mystery of red mercury, observed by a million gray parrots.
Electronica and tape choir. Field recording: the watering hole at Dzanga, Central African Republic (Louis Sarno)

01. Meditatiom (run as fast as you can) music video by Phil Kline
02. Interview with John Schaefer
03. Production Photos
Donation to replenish the collection of the site and its further development
If there are no links - Click here - And write a link to the album. We will reupload file 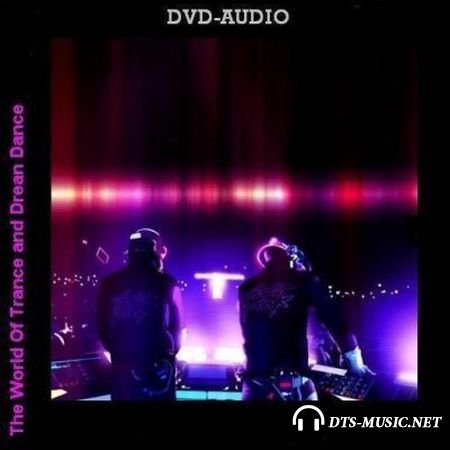 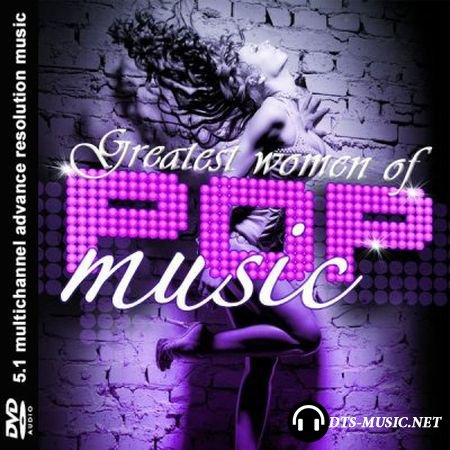 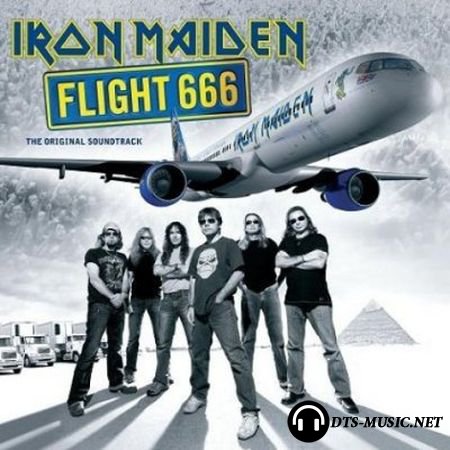 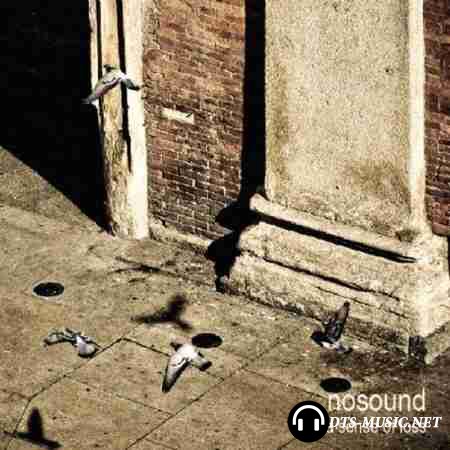