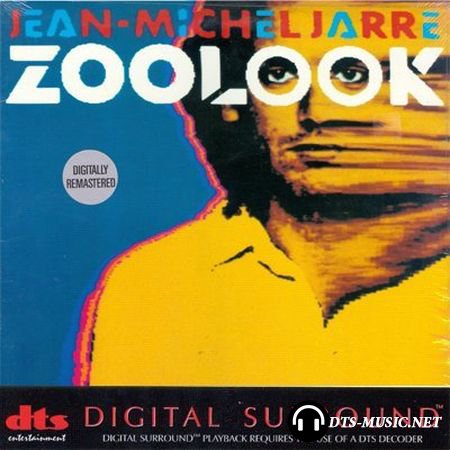 On the first departure of his career since 1977's Oxygène, Jean Michel Jarre combined an actual band and processed vocal samples -- recorded in 25 different languages -- with his rich, melodic synthesizer pop. The rhythm is often propelled by guttural vocal snippets, as on "Ethnicolor" and "Zoolookologie." That's not half as disconcerting for those used to his previous work as the album's art-funk backing: Adrian Belew on guitar, Marcus Miller on bass, and Yogi Horton on drums, plus Laurie Anderson on one track. Though Zoolook is interesting throughout, the tracks with Jarre alone are often the best, reprising the classic Oxygène sound. 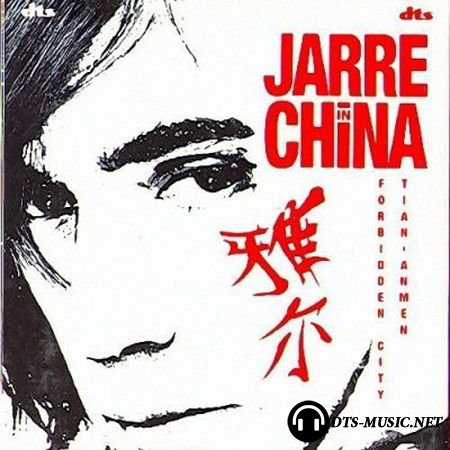 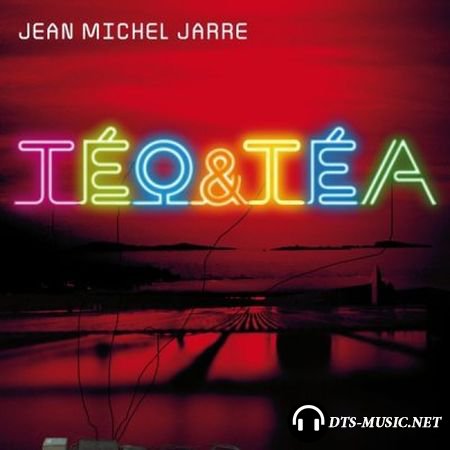 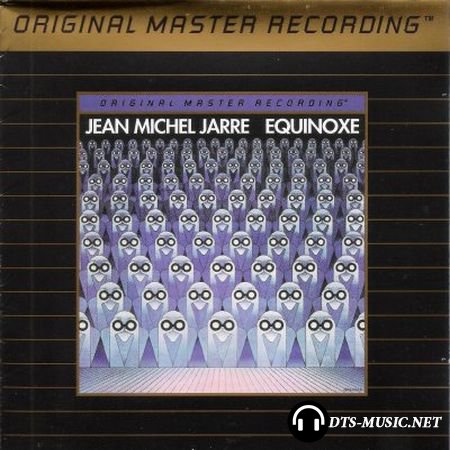 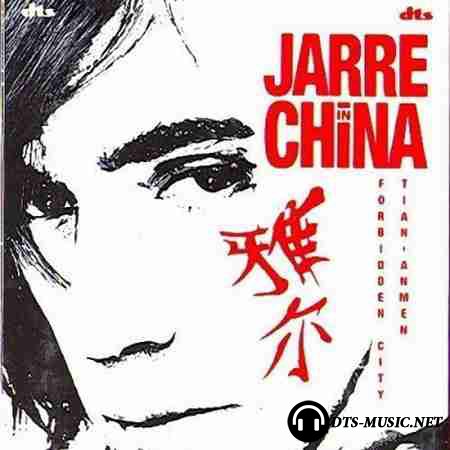