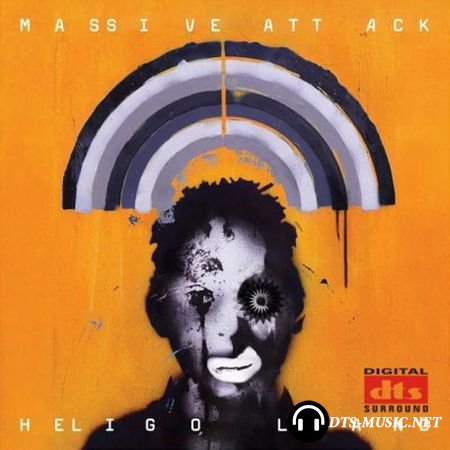 Until 2003's 100th Window, each Massive Attack album had been a discrete record, stylistically distinct and mostly unconnected to what had gone before it (even if it included the same vocalists). By sounding like an inferior copy of the 1998 landmark Mezzanine, 100th Window broke a string and led to negative reviews. Heligoland marks a return to departures. The sound of Massive Attack circa 2010 has some similarities to what the group has done in the past, but overall, this represents a radical shift in music-making. Granted, most of the Massive Attack hallmarks are still here: gripping music laden with tension and dread, a production that sounds fathoms deep, and an insular worldview represented by a cast of vocalists both new and old. (The new voices include Damon Albarn, Hope Sandoval, Elbow's Guy Garvey, and TV on the Radio's Tunde Adebimpe.) What's immediately apparent, however, from the opener "Pray for Rain" is the sparseness and understated air on display here. With Adebimpe on vocals, the track begins with a rattling of bones and a resigned air whose closest predecessor is "In a Lonely Place" by New Order (a group who practically defined the word understated with their music prior to 1982). This certainly isn't the Massive Attack that floated the smoothest British house of the early '90s, and more surprisingly, it's also not the Massive Attack that created dense, immersive trip-hop during the '90s and early 2000s. At times, it's clear that Robert Del Naja and Neil Davidge's work on soundtracks during the 2000s has adversely affected their main project, resulting in music that skirts the background as often as not. Heligoland often sounds like a soundtrack, most likely the score to some dystopic thriller such as Children of Men or 28 Days Later. The album also isn't as experimental as the music Massive Attack made in the past. Unlike Portishead's Third, a classic comeback from their fellow Bristolians, it also lacks the balance of experimentation and emotion (the latter especially has often been a weakness in Massive Attack's output compared to their peers). True, Horace Andy and Hope Sandoval front some impressive productions, and Damon Albarn's "Saturday Come Slow" is one of his best post-Blur features (including Gorillaz), but overall Heligoland lacks the majesty and might of classic Massive Attack. 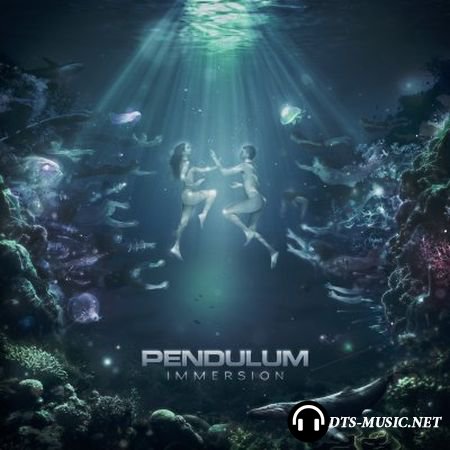 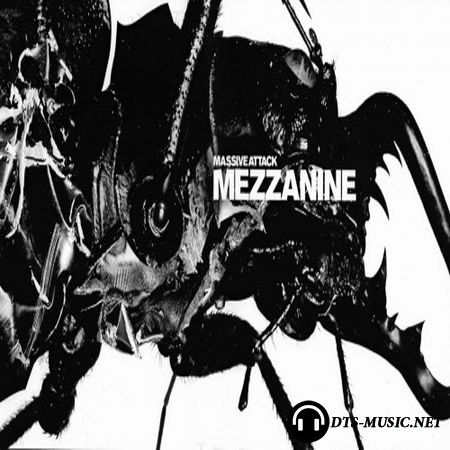 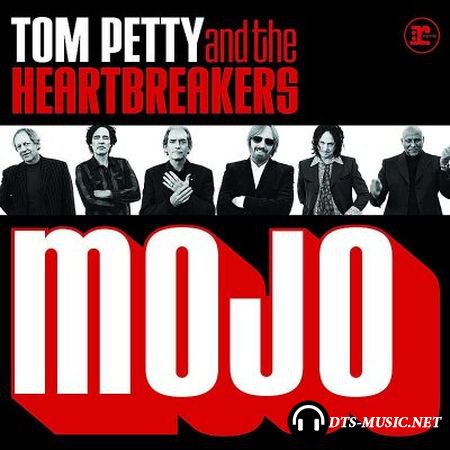 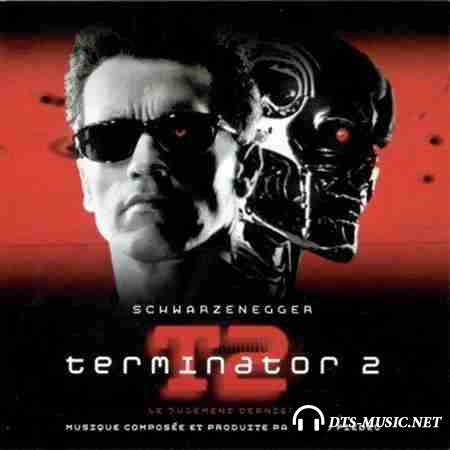