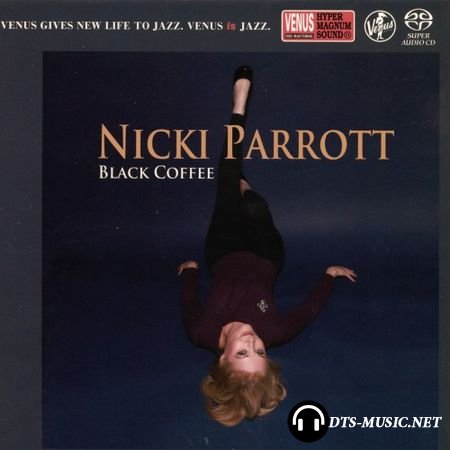 Celebrated as an instrumentalist and a vocalist, Australian artist Nicki Parrott has earned acclaim as one of the most engaging talents to emerge on the jazz scene in the 21st century. Born in Newcastle, New South Wales, Australia in 1970, Parrott had a precocious talent for music, first learning to play the piano when she was four years old. She would become proficient on piano and flute, but when her sister Lisa, who plays saxophone, was looking for a bassist for her jazz combo, Nicki took up the double bass, and fell in love with the instrument. At the age of 16, Parrott earned a scholarship to attend the Pan Pacific Music Camps, and after completing high school, she relocated to Sydney to enroll at the New South Wales Conservatorium of Music. Parrott was soon performing with a number of leading Australian jazz musicians (including Mike Nock, Paul Grabowski, and Dale Barlow), as well as American artists Chuck Findley and Bobby Shew. In 1994, Parrott left Australia for New York City thanks to an Arts Council grant, and she began studying bass with Rufus Reid. In 2000, Parrott landed an especially prestigious gig -- she became bassist with Les Paul's combo for the legendary guitarist's weekly performances at the Manhattan jazz spot Iridium. Paul became her mentor, and encouraged her as a vocalist as well as a bassist. 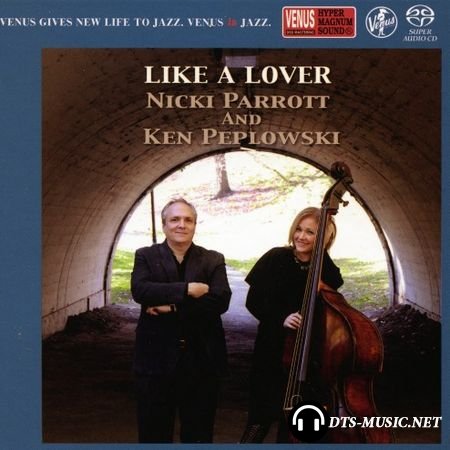 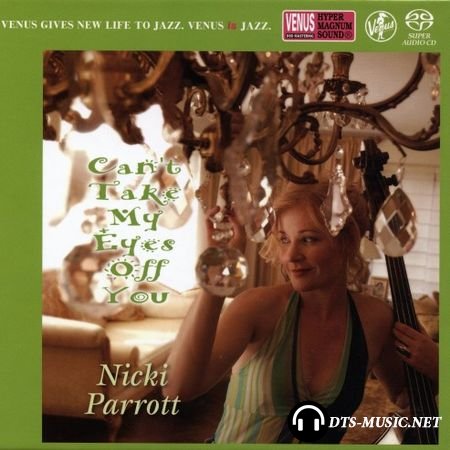 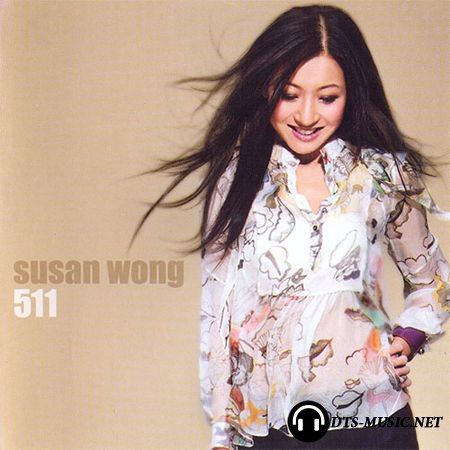 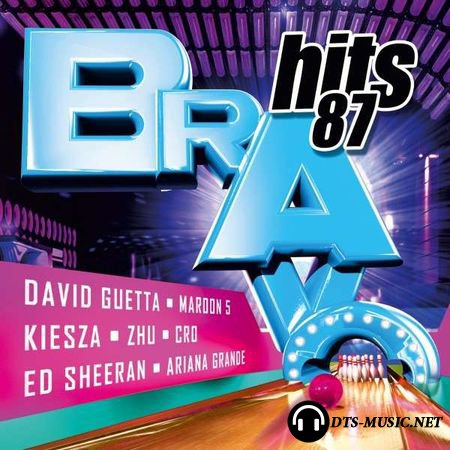