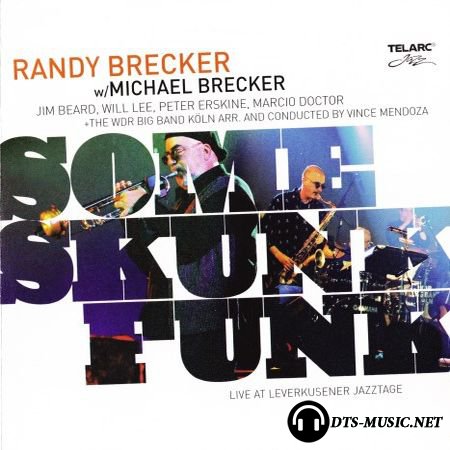 Some Skunk Funk features the Breckers in a live performance recorded in Koln, Germany, in 2003 with GermanyвЂ™s WDR Big Band. The album features eight Randy Brecker originals (including a new composition, вЂњFreefall ) and two written by Michael Brecker: вЂњStrap-HanginвЂ™ and вЂњSong for Barry, the latter named for Barry Rogers, a trombonist who was part of the brothersвЂ™ band. вЂњFreefall is an old-school, swinging tune that features Randy in a high-speed lead, with solos by Erskine, Beard, trumpeter John Marshall and tenor saxophonist Oliver Peters. The other nine tracks are updates of previous recordings.
The title song, вЂњSome Skunk Funk, features the brothers in blistering solos. Erskine, Lee and Beard also make their presence known as well. вЂњShanghigh and вЂњLet It Go, both from 34th n Lex, were excellent studio pieces, but theyвЂ™re even better live. The former features solos by Randy, Beard, Erskine, guitarist Paul Shighara, altoist Heiner Wiberny and trombonist Ludwig Nuss. The latter features Randy, Beard and Nuss, along with Michael Brecker.
A percussion solo by Marcio Doctor introduces the last track, вЂњSong for Barry. This ten-minute piece also features solos by Shaghira and both Breckers. Arguably one of the best songs recorded by the Brecker brothers, it is a powerful closer to this album. Lee, Erskine and Beard complement the soloists exceptionally well, as does the WDR Big Band. At about the 6:40 mark, Doctor, Erskine and Beard lay down the background while Randy Brecker takes charge, ultimately joined by the rest of the ensemble. The piece slows as Shaghira winds up for his solo. The delivery accelerates and leads toward a stunning conclusion.
While Randy Brecker is the frontman for this outing, MichaelвЂ™s blistering tenor solos highlight much of the album. The Brecker Brothers were a fusion band, but Some Skunk Funk shows another side of these musicians. In this big band setting, they are in perfect form. The original melodies are given their due, but the solos by Randy, Michael and other members of the band put this album over the top. 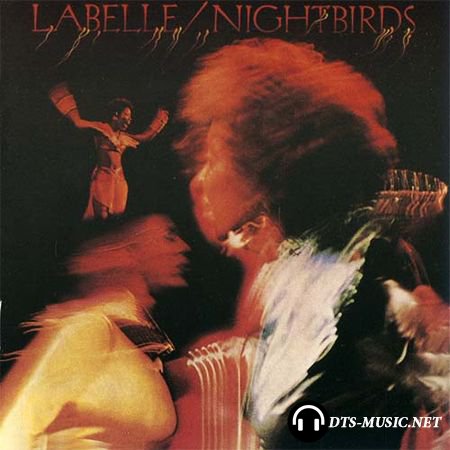 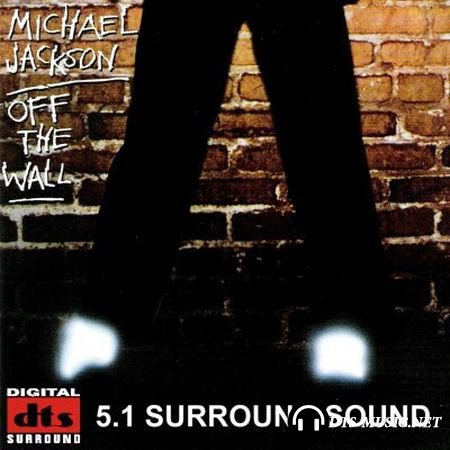 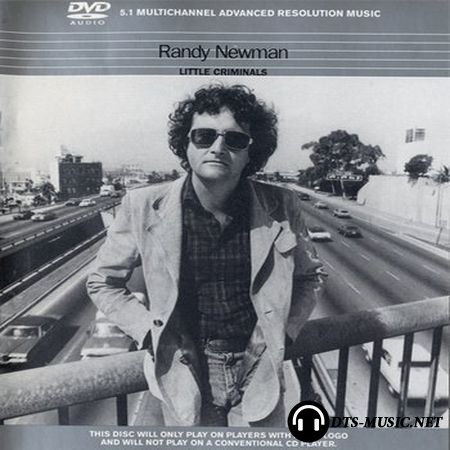 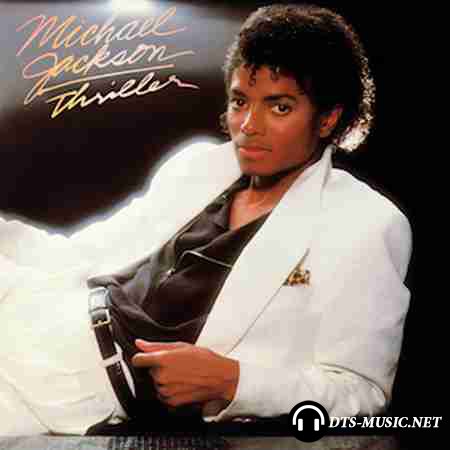