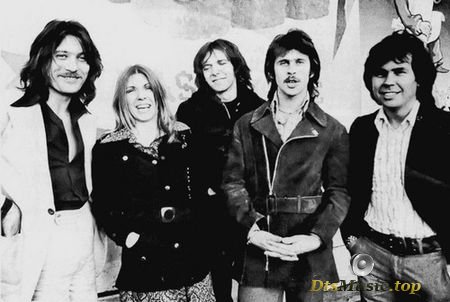 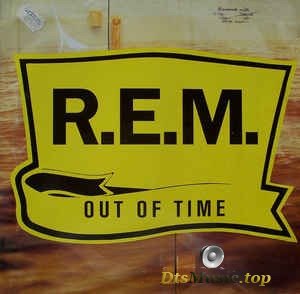 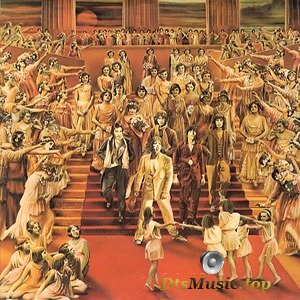 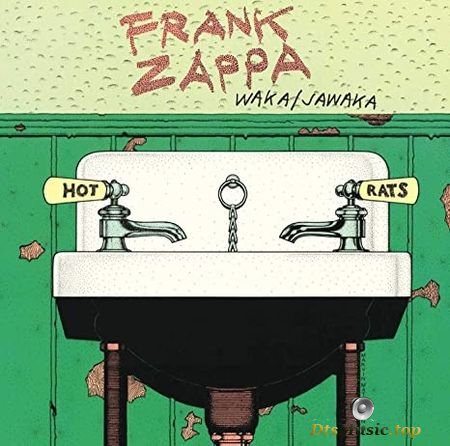 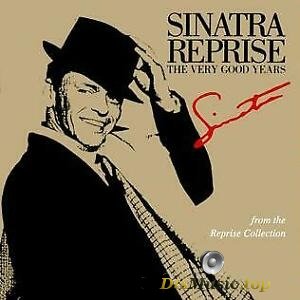 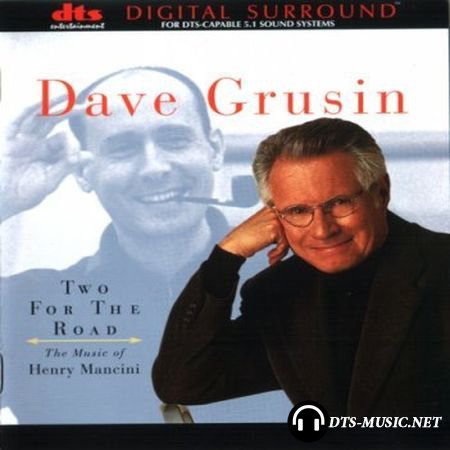 Dave Grusin's tribute to Henry Mancini starts out quite strong, with a few fine examples of Grusin's piano playing (particularly "Peter Gunn" and "Mr. Lucky"). Unfortunately, as the set progresses, the music gets more and more routine and closer to easy listening. Grusin is joined by bassist John Patitucci and drummer Harvey Mason, singer Diana Krall does fine on two lazy ballads, a horn section (including trombonist Andy Martin) is heard on two songs, and the obscure harmonica player Tollak Ollestad (sounding like Toots Thielemans) has a pair of appearances. The use of overdubbed strings on some numbers weighs down the set, and what could have been something special ends up being pleasing but predictable. 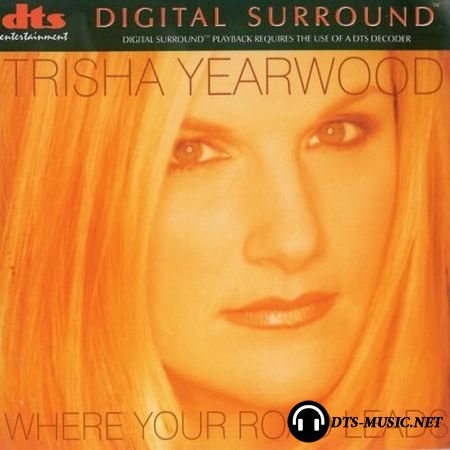 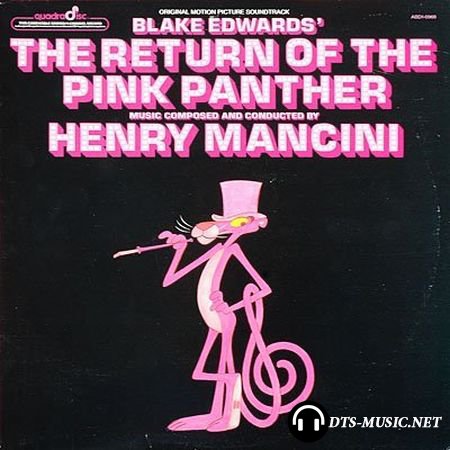 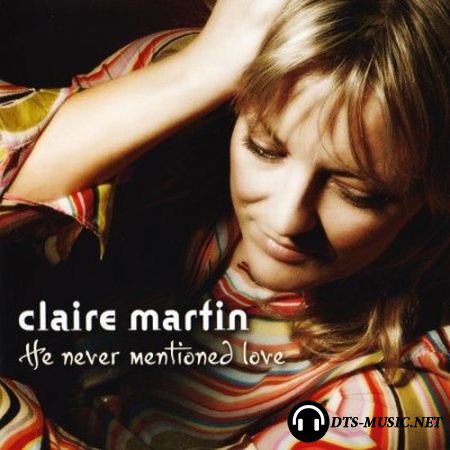 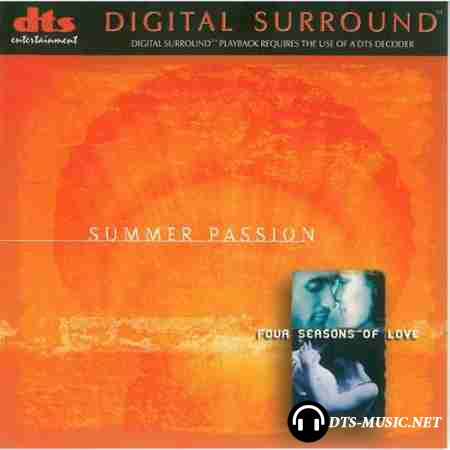