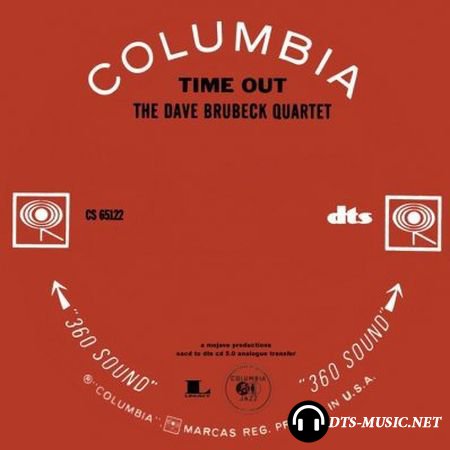 Dave Brubeck's defining masterpiece, Time Out is one of the most rhythmically innovative albums in jazz history, the first to consciously explore time signatures outside of the standard 4/4 beat or 3/4 waltz time. It was a risky move -- Brubeck's record company wasn't keen on releasing such an arty project, and many critics initially roasted him for tampering with jazz's rhythmic foundation. But for once, public taste was more advanced than that of the critics. Buoyed by a hit single in altoist Paul Desmond's ubiquitous "Take Five," Time Out became an unexpectedly huge success, and still ranks as one of the most popular jazz albums ever. That's a testament to Brubeck and Desmond's abilities as composers, because Time Out is full of challenges both subtle and overt -- it's just that they're not jarring. Brubeck's classic "Blue Rondo à la Turk" blends jazz with classical form and Turkish folk rhythms, while "Take Five," despite its overexposure, really is a masterpiece; listen to how well Desmond's solo phrasing fits the 5/4 meter, and how much Joe Morello's drum solo bends time without getting lost. The other selections are richly melodic as well, and even when the meters are even, the group sets up shifting polyrhythmic counterpoints that nod to African and Eastern musics. Some have come to disdain Time Out as its become increasingly synonymous with upscale coffeehouse ambience, but as someone once said of Shakespeare, it's really very good in spite of the people who like it. It doesn't just sound sophisticated -- it really is sophisticated music, which lends itself to cerebral appreciation, yet never stops swinging. Countless other musicians built on its pioneering experiments, yet it's amazingly accessible for all its advanced thinking, a rare feat in any art form. This belongs in even the most rudimentary jazz collection.

01. Blue Rondo A La Turk
02. Strange Meadowlark
03. Take Five
04. Three To Get Ready
05. Kathy's Waltz
06. Everybody's Jumpin'
07. Pick Up Sticks
Donation to replenish the collection of the site and its further development
If there are no links - Click here - And write a link to the album. We will reupload file 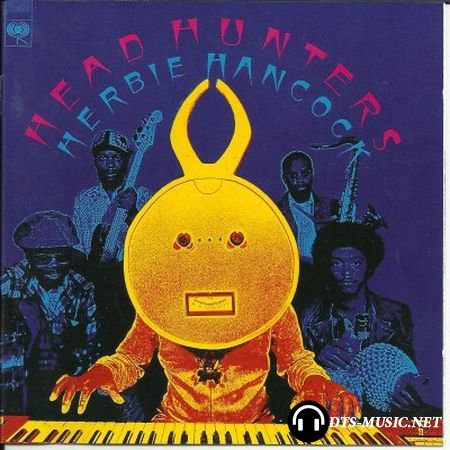 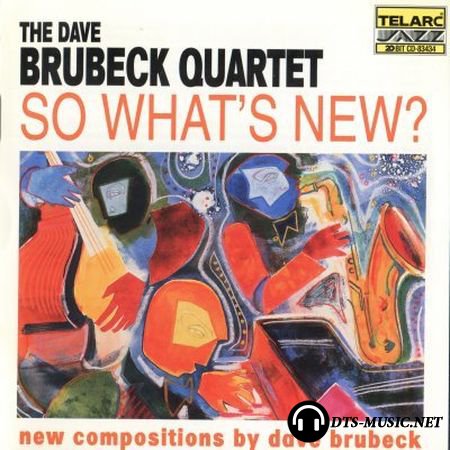 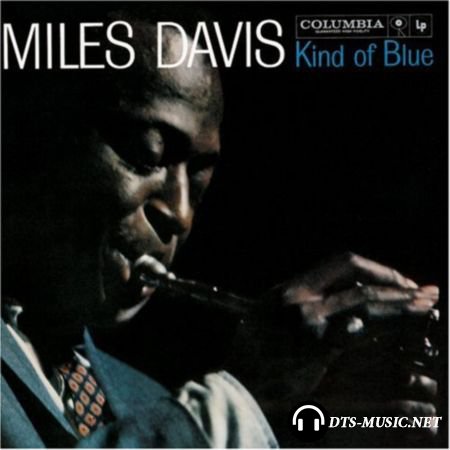 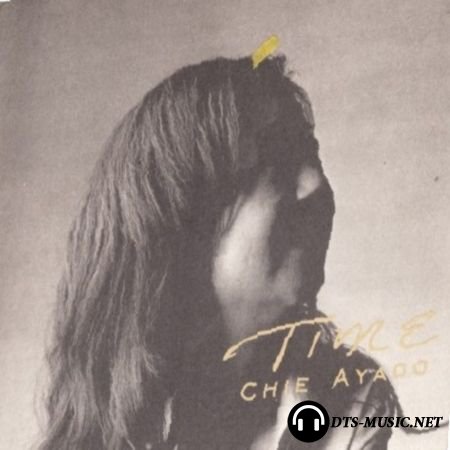