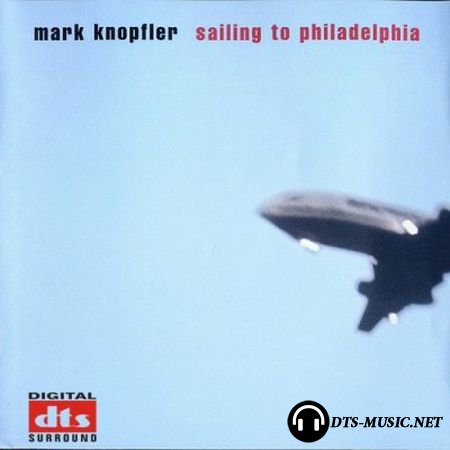 Mark Knopfler's second solo album might as well be called Dire Straits' eighth studio album, though Knopfler abandoned the group name back in 1996, dispensing with hefty sales in the process. There was never much doubt that the fame and lifestyle coincident with platinum sales made him uncomfortable, and discontinuing the Dire Straits billing was a means of walking away from all that. It also allowed him to indulge his love for various musical genres more, and that process continues on Sailing to Philadelphia. True, Knopfler's basic approach remains the same -- as a guitarist, he is still enamored of the minor-key finger-picking style of J.J. Cale, and as a singer/songwriter, he remains enthralled with Bob Dylan. But in one song after another on this album, you get the feeling that he started out playing some familiar song in a specific genre and eventually extrapolated upon it enough to call it an original. Knopfler has grafted his own lyrical concerns to these songs, often playing up the lives of humble people (especially musicians), and putting down powerful people (especially rock stars). There are also story-songs on wide-ranging subjects, but the theme of life on the road and the dichotomy between the rich and famous (what Knopfler is) and the poor and powerless (those he identifies with) predominate. Working with a two-guitars, two-keyboards, bass and drums band (like Dire Straits), Knopfler brings in a variety of sympathetic guests, notably James Taylor, Van Morrison, and Squeeze leaders Glenn Tilbrook and Chris Difford. These guest stars provide pleasant contrast to Knopfler's modest vocal talents, but they never steal the spotlight from the leader. (Well, okay, Morrison does.) His ability to hold his own is some indication that, however self-effacing he may be, he remains a star. 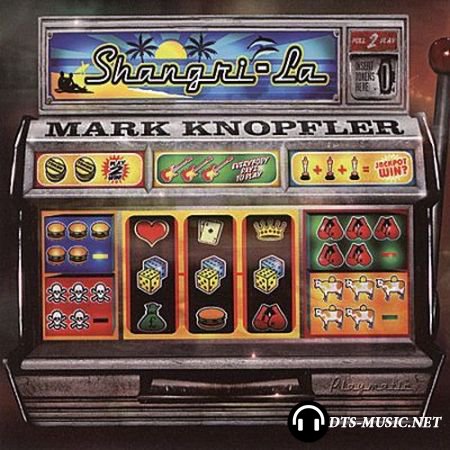 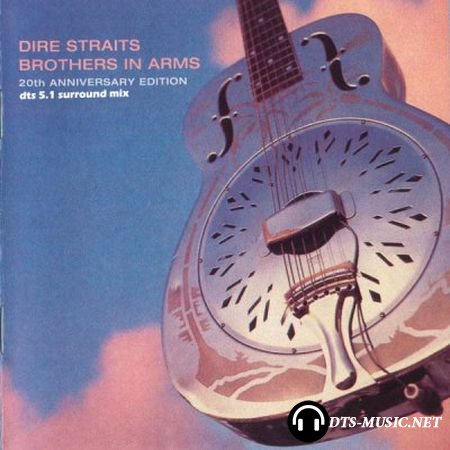 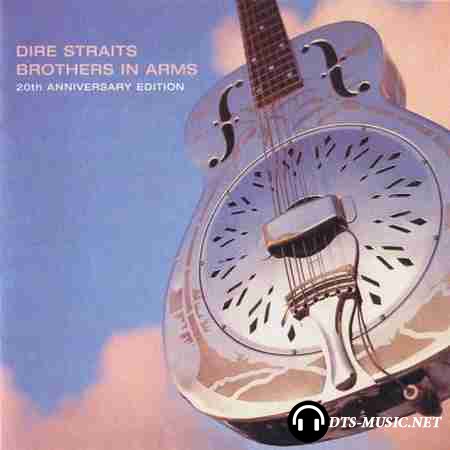 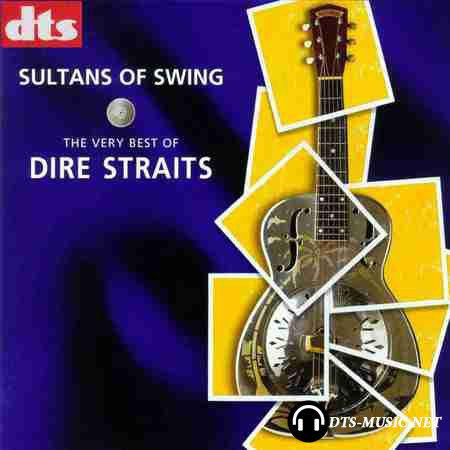