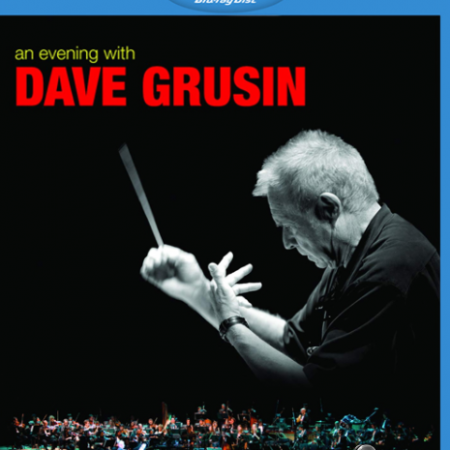 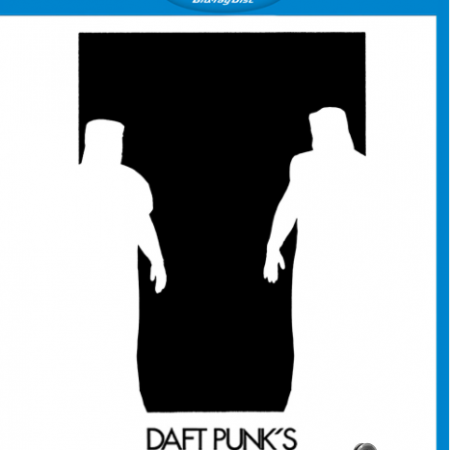 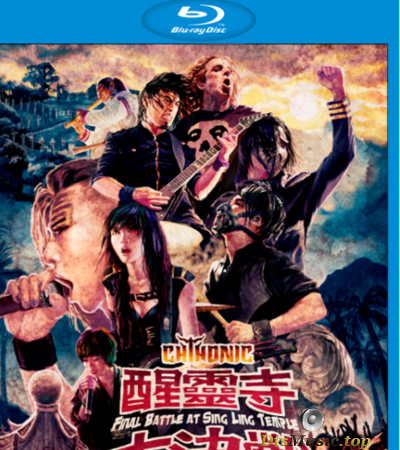 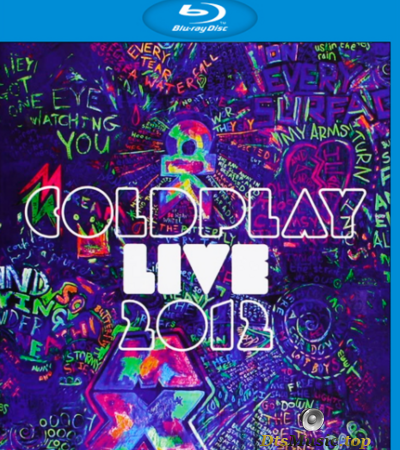 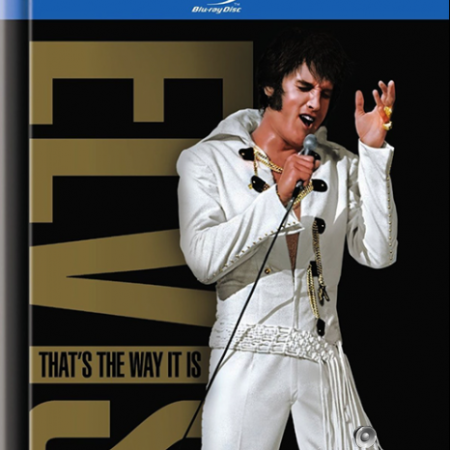 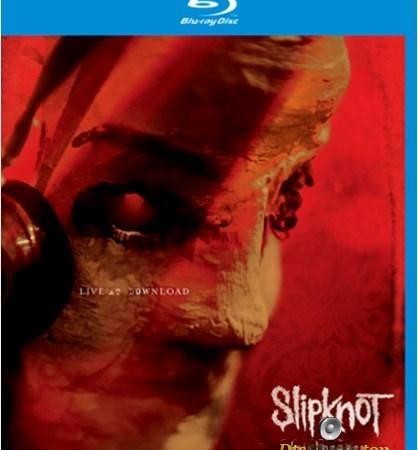 РІР‚Сћ Audible Visions of {sic}nesses (SD; 40:42) has the cheery little subtitle "all hope is gone" (the title of Slipknot's fourth album and resultant tour) and is a kind of backstage documentary that captures a wide variety of performances, including everything from Moscow, Russia to a January 28, 2009 concert at the Wells Fargo Arena in Des Moines, Iowa, as well as various behind the scenes footage. It's kind of funny to see the guys, all in their masks, just kind of hanging out and talking backstage as if it were the most normal thing in the world to be dressed that way.

РІР‚Сћ The Making of Snuff (SD; 10:19) has a lot of backstage footage of the music video being filmed, along with thoughts from director M. Shawn Crahan (Р’В«ClownР’В» and/or Number 6 in the band) and members of the band. There's some fun footage with guest star Malcolm McDowell as well. Corey Taylor makes for one of the oddest looking cross dressers ever in this video.
Donation to replenish the collection of the site and its further development
If there are no links - Click here - And write a link to the album. We will reupload file 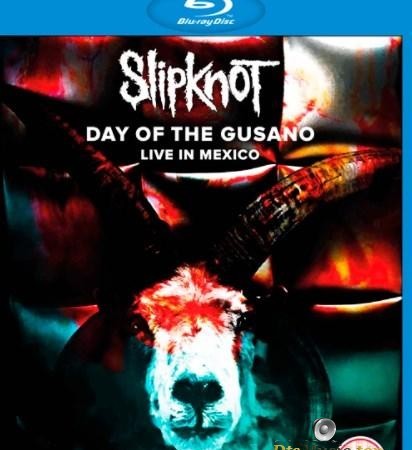 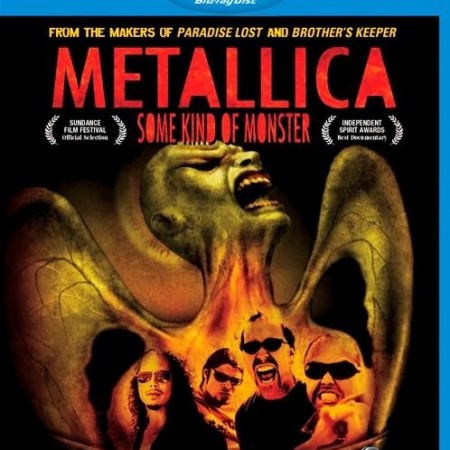 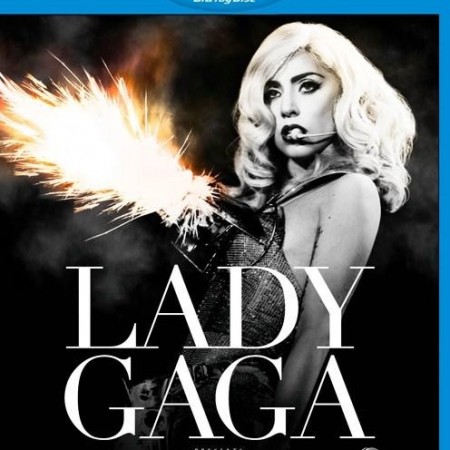