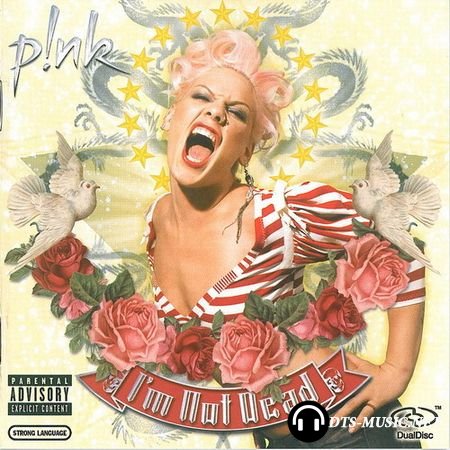 Although it hardly deserved it, Try This -- P!nk's 2003 sequel to her 2001 artistic and commercial breakthrough, M!ssundaztood -- turned out to be something of a flop, selling considerably less than its predecessor and generating no true hit singles. Perhaps this downturn in sales was due to the harder rock direction she pursued on Try This, perhaps the songs she co-wrote with Rancid's Tim Armstrong weren't quite pop even if they were poppy, perhaps it was just a matter of timing, but the album just didn't click with a larger audience, through no fault of the music, which was the equal to that on M!ssundaztood. When faced with such a commercial disappointment, some artists would crawl back to what made them a star, but not P!nk. Although she does pump up the dance on 2006's I'm Not Dead, it's way too simple to call the album a return to "Get the Party Started" -- P!nk is far too complex to do something so straightforward. No, P!nk is complicated, often seemingly contradictory: she tears down "porno paparazzi girls" like Paris Hilton just as easily as she flaunts her bling on "'Cuz I Can"; she celebrates that "I Got Money Now"; she'll swagger and snarl and swear like a sailor, then turn around and write sweet songs of support to a teenager, or a knowingly melancholy reflection like "I Got Money Now"; she'll collaborate with Britney Spears hitmaker Max Martin on one track, then turn around and bring in the Indigo Girls for support on a stripped-down protest song. She'll try anything, and she does on I'm Not Dead. It Ping-Pongs between dense dancefloor anthems and fuzzy power pop, acoustic folk-rock and anthemic power ballads, hard rock tunes powered by electronic beats and dance tunes sung with the zeal of a rocker. It's not just that P!nk tries a lot of different sounds, it's that she seizes the freedom to hurl insults at both George W. Bush and a sleazoid who tried to pick her up at a bar, or to end a chorus with a chant of "Ice cream, ice cream/We all want ice cream." Far from sounding cow-towed by the reaction to Try This, P!nk sounds liberated, making music that's far riskier and stranger than anything else in mainstream pop in 2006. And it's a testament to her power as both a musician and a persona that for this record, even though she's working with singer/songwriter Butch Walker, Max Martin, and Teddy Geiger's cohort, Billy Mann -- her most mainstream collaborators since LA Reid and Babyface helmed her 2000 debut, Can't Take Me Home -- she sounds the strangest she ever has, and that's a positively thrilling thing to hear. That's because she not only sounds strange, she sounds stronger as a writer and singer, as convincing when she's singing the bluesy, acoustic "The One That Got Away" as when she's taunting and teasing on "Stupid Girls" or "U + Ur Hand" or when she's singing a propulsive piece of pure pop like "Leave Me Alone (I'm Lonely)." In other words, she sounds complex: smart, funny, sexy, catchy, and best of all, surprising and unpredictable. This is the third album in a row where she's thrown a curve ball, confounding expectations by delivering a record that's wilder, stronger, and better than the last. And while that's no guarantee that I'm Not Dead will be a bigger hit than Try This, at least it's proof positive that there are few pop musicians more exciting in the 2000s than P!nk.
01. Stupid Girls 03:16
02. Who Knew 03:28
03. Long Way to Happy 03:49
04. Nobody Knows 03:59
05. Dear Mr. President 04:33
06. I'm Not Dead 03:46
07. 'Cuz I Can 03:43
08. Leave Me Alone (I'm Lonely) 03:18
09. U + Ur Hand 03:34
10. Runaway 04:23
11. The One That Got Away 04:42
12. I Got Money Now 03:55
13. Conversations with My 13 Year Old Self 04:17
14. (Untitled Track) 03:29
Interview With P!nk (7:14)
P!nk Presents: The Stupid Girls (16:45)
Stupid Girls Video (3:32)
Stupid Girls Outtakes (1:01)
Donation to replenish the collection of the site and its further development
If there are no links - Click here - And write a link to the album. We will reupload file 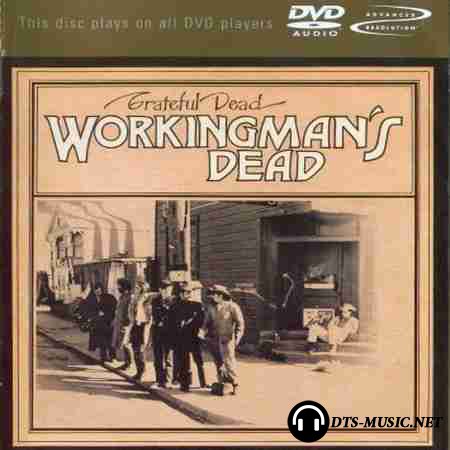 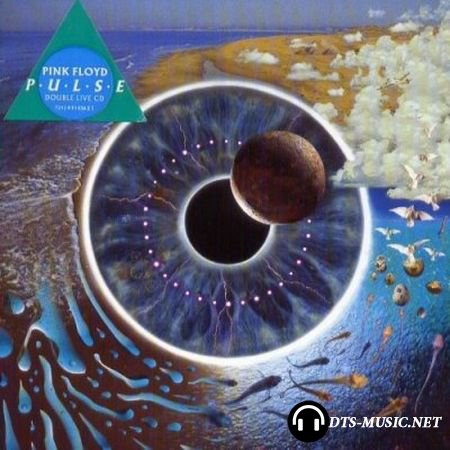 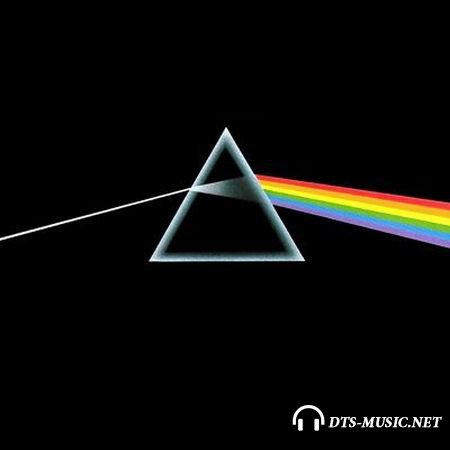 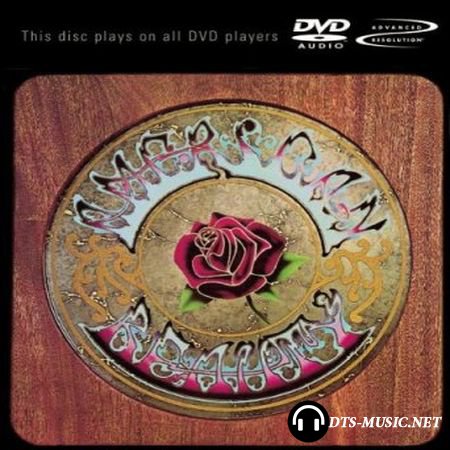