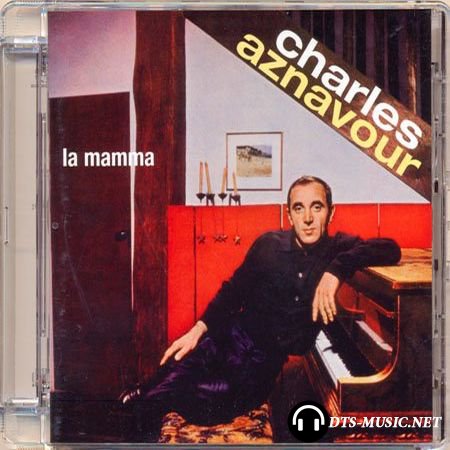 Charles Aznavour's La Mamma appeared in 1963, ten years after his first real chart hit, "Jezebel." Gone are the Maurice Chevalier cribs and the Louis Prima stylistics. In their place is a sense of poetic French drama; a command of his own gravelly voice even Aznavour thought impossible, and a pop singer so theatrical in his delivery he has been caricatured more than any other French vocalist. But is the guy ever great here! From the minor swing-pop tunes like "Je t'Attends" to the smash "Sylvie," with its Latin arrangement and electric guitar backdrop framing the horns and bongos. "Sylvie," with its tragic narrative, can accurately be called Aznavour's first attempt at rock. It's not that, but it prefigures the style Serge Gainsbourg would make his shortly thereafter. There are also a couple of Bobby Vee-styled knockoffs that are dynamite: "Et Poutant" and "Les Adventuriers." In addition, one of Aznavour's classics is redone: "Poker" from Jezebel. Of the 18 tracks collected here -- the original album and singles and B-sides; and aside from the title track and "Sylvie" -- the most poignant track has to be the smoother-than-smooth ballad that erupts into a fit of unrequited passion: "Si Je N'Avais Plus." With the horns and strings framing Aznavour's plea, only the skittering drums and near-feedbacked electric guitar give away the desperation in his voice. It's so ragged it's beautiful. 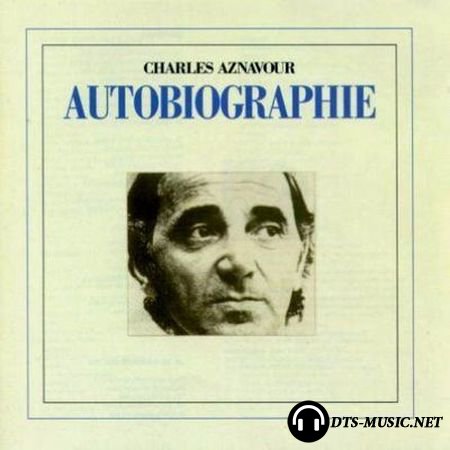 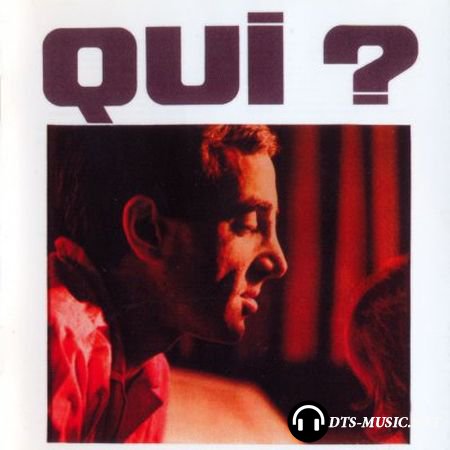 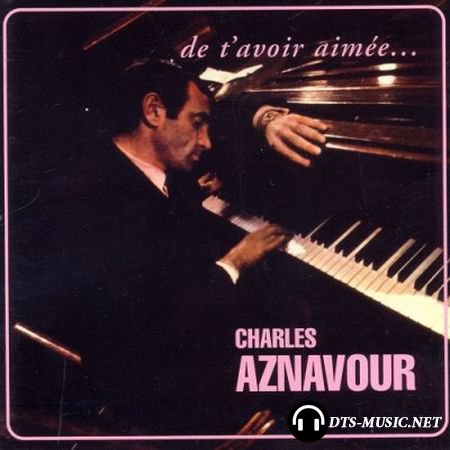 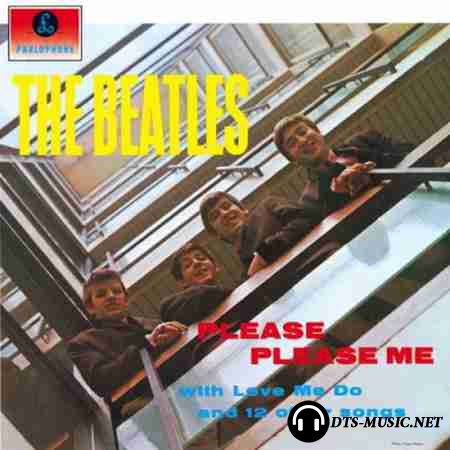