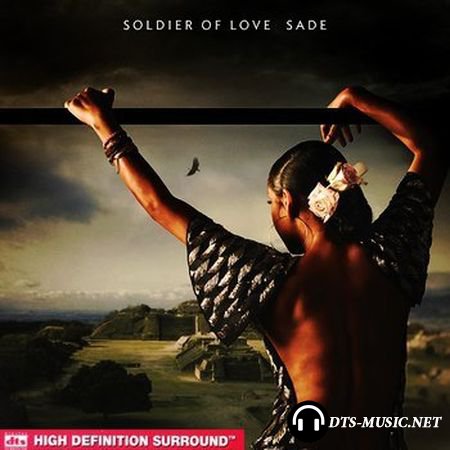 Sade’s longest absence yet did not prevent their return from being an event. It at least seemed eventful whenever “Soldier of Love,” released to radio a couple months prior to the album of the same title, was heard over the airwaves. Even with its brilliantly placed lyrical allusions to hip-hop past and present and its mature sound, the single stuck out on stations aimed at teens and twentysomethings, as well as points on the dial that court an older audience. It was the most musical and organic, while also the most dramatic yet least bombastic, song in rotation. Crisp snare rolls, cold guitar stabs, and at least a dozen other elements were deployed with tremendous economy, suspensefully ricocheting off one another as Sade Adu rewrote “Love Is a Battlefield” with scarred, assured defiance. While the song was an indication of its parent album’s reliance upon organic instrumentation -- the band’s use of synthesized textures and programming is greatly diminished -- it merely hinted at the dark, even fatalist, depth of heartache conveyed throughout the set. On “Bring Me Home,” Adu is content in resignation (“Send me to slaughter/Lay me on the railway line”), while on “The Moon and the Sky,” she projects a bruised and angered bewilderment (“You lay me down and left me for the lions”). The focus at least switches temporarily to a loved one on “In Another Time,” in what resembles a love letter to (what is likely) a young daughter mistreated by members of both sexes (“Their whispers are hailstones in your face”; “Soon they’ll mean nothing to you”). Although the bleakness is tempered with themes of survival and recovery, and (just) one song that is truly sweet (“Babyfather”), a fair portion of the album’s lyrical content comes off as drained-sounding, only echoed with vanilla arrangements that are merely functional, restrained to a fault, greatly outstripped by “Soldier of Love.” Lacking rhythmic hypnotism and relatable most to those who are experiencing solitude created by romantic desertion, this is not your mother's Sade album.

01. The Moon and the Sky
02. Soldier of Love
03. Morning Bird
04. Baby Father
05. Long Hard Road
06. Be That Easy
07. Bring Me Home
08. In Another Time
09. Skin
10. The Safest Place
Donation to replenish the collection of the site and its further development
If there are no links - Click here - And write a link to the album. We will reupload file 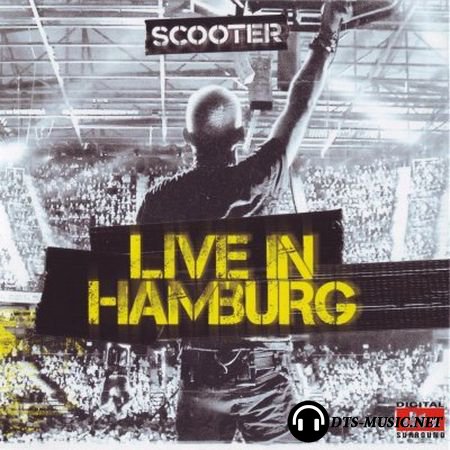 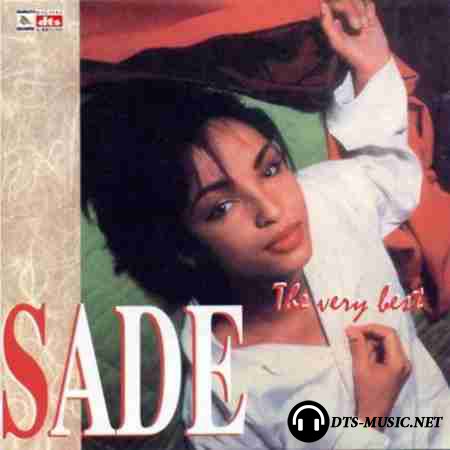 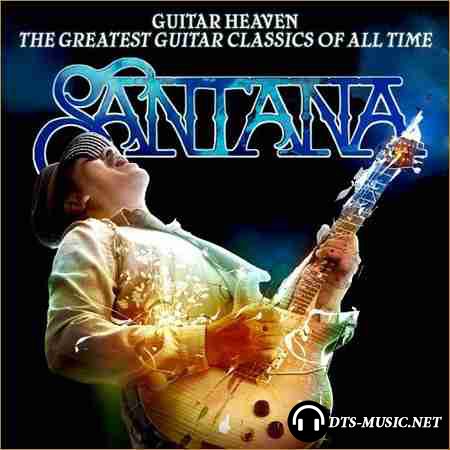 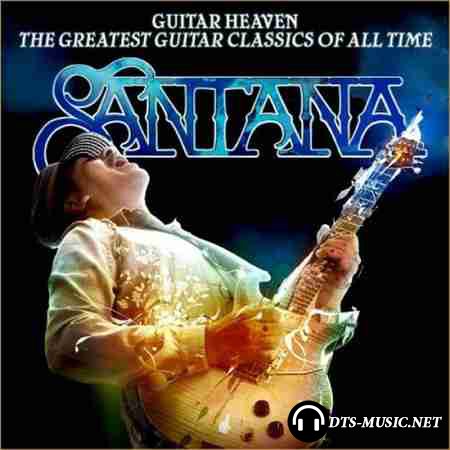