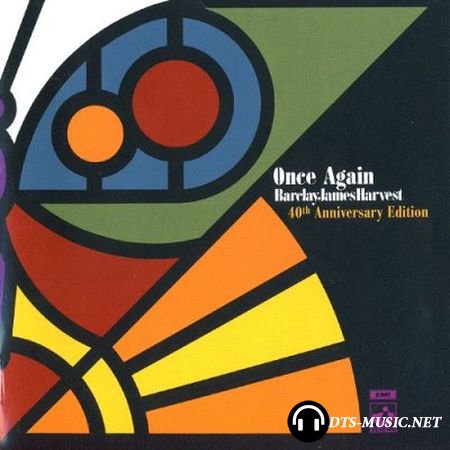 The band's follow-up still finds it working very much in the vein of orchestral rock, largely driven by Stewart Wooly Wolstenholme's keyboards and the presence of the London Symphony Orchestra. The reach of the music exceeds the grasp of the lyrics, though -- they lack the cold oracularity of Peter Sinfield or the allusive cleverness of Peter Gabriel. Still, there's some fine compositions here. "She Said" turns upon a keening opening Mellotron riff to develop into a slow-four dirge. "Song for Dying" shows off the band's fine ability at vocal harmonies, while the later concert standard, "Mocking Bird," shows a dramatic evolution from pensive acoustic guitar to a full-blown orchestral attack.
01. She Said
02. Happy Old World
03. Song For Dying
04. Galadriel
05. Mocking Bird
06. Vanessa Simmons
07. Ball And CHain
08. Lady Loves
Donation to replenish the collection of the site and its further development
If there are no links - Click here - And write a link to the album. We will reupload file 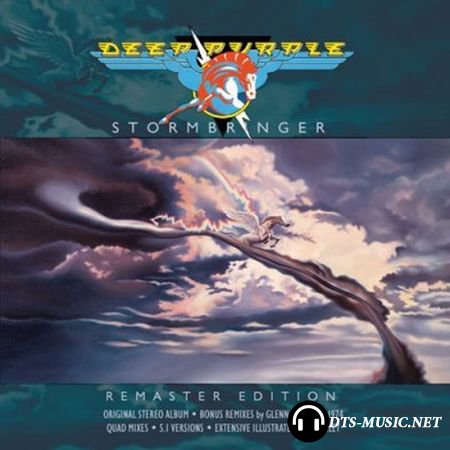 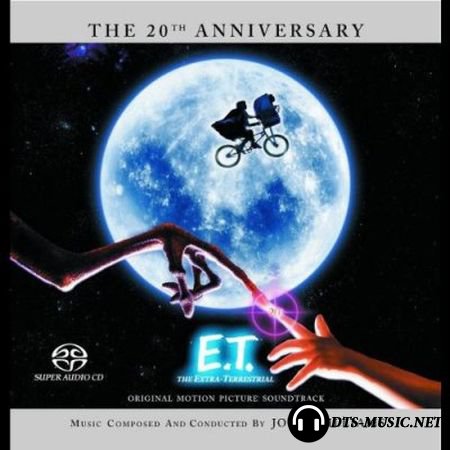 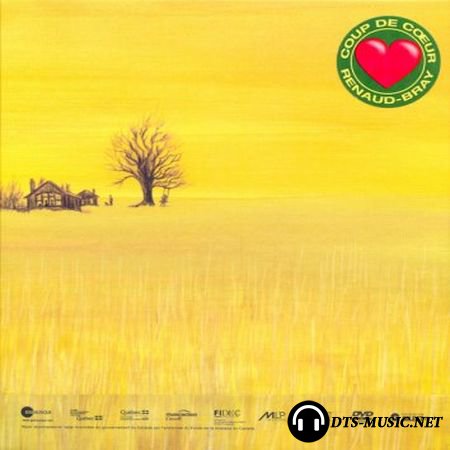 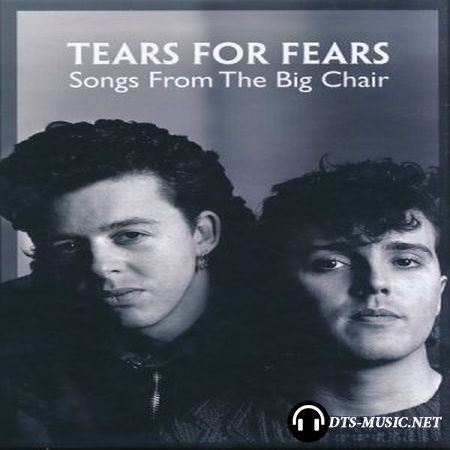