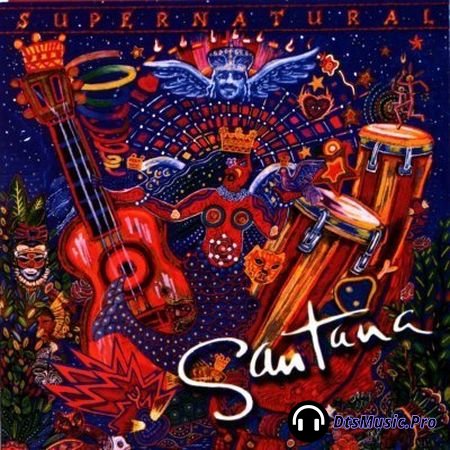 Santana was still a respected rock veteran in 1999, but it had been years since he had a hit, even if he continued to fare well on the concert circuits. Clive Davis, the man who had signed Santana to Columbia in 1968, offered him the opportunity to set up shop at his label, Arista. In the tradition of comebacks and label debuts by veteran artists in the '90s, Supernatural, Santana's first effort for Arista, is designed as a star-studded event. At first listen, there doesn't seem to be a track that doesn't have a guest star, which brings up the primary problem with the album -- despite several interesting or excellent moments, it never develops a consistent voice that holds the album together. The fault doesn't lay with the guest stars or even with Santana, who continues to turn in fine performances. There's just a general directionless feeling to the record, enhanced by several songs that seem like excuses for jams, which, truth be told, isn't all that foreign on latter-day Santana records. Then again, the grooves often play better than the ploys for radio play, but that's not always the case, since Lauryn Hill's "Do You Like the Way" and the Dust Brothers-produced, Eagle-Eye Cherry-sung "Wishing It Was" are as captivating as the Eric Clapton duet, "The Calling." But that just confirms that Supernatural just doesn't have much of a direction, flipping between traditional Santana numbers and polished contemporary collaborations, with both extremes being equally likely to hit or miss. That doesn't quite constitute a triumph, but the peak moments of Supernatural are some of Santana's best music of the '90s, which does make it a successful comeback.
01. Yaleo (Da Le)
02. Love Of My Life (featuring Dave Matthews&Carter Beauford)
03. Put Your Lights On (featuring Everlast)
04. Africa Bamba
05. Smooth (featuring Rob Thomas)
06. Do You Like The Way (featuring Lauryn Hill & Cee-Lo)
07. Maria Maria (Produced by Wyclef Jean & Jerry "Wonder" Duplessis)
08. Migra
09. Corazon Espinado (featuring Mana)
10. Wishing It Was (featuring Eagle-Eye Cherry)
11. El Farol
12. Primavera
13. The Calling (featuring Eric Clapton)
Donation to replenish the collection of the site and its further development
If there are no links - Click here - And write a link to the album. We will reupload file 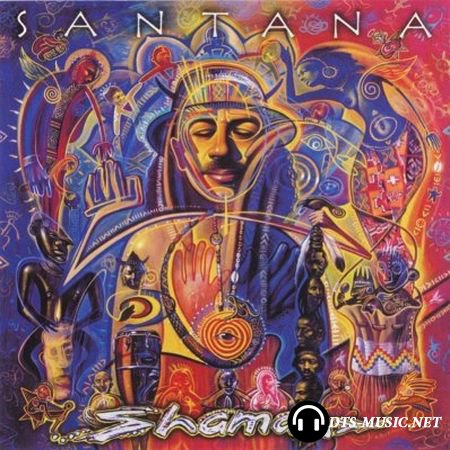 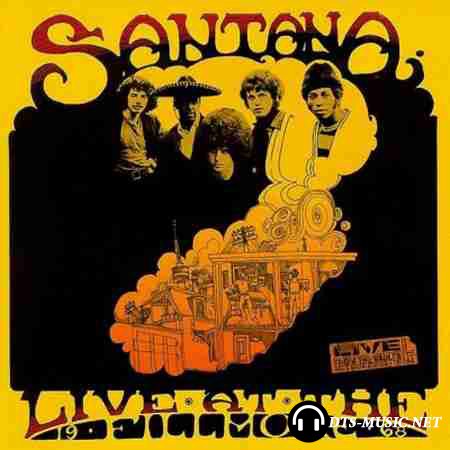 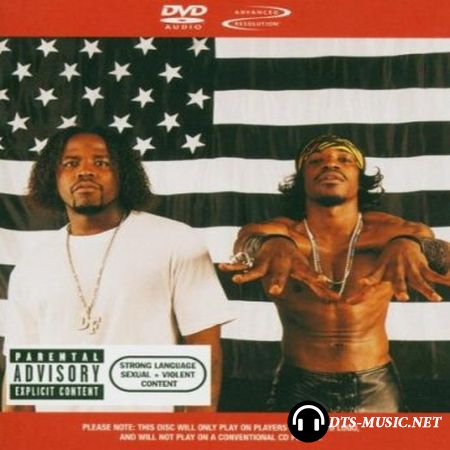 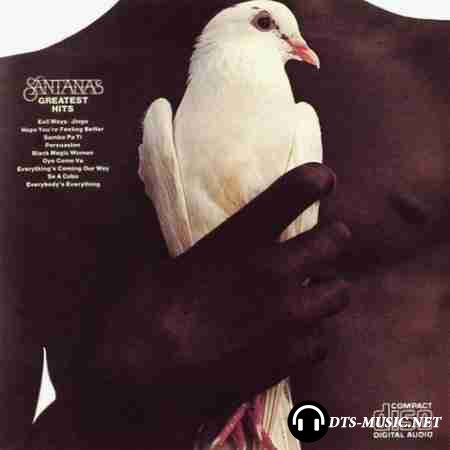