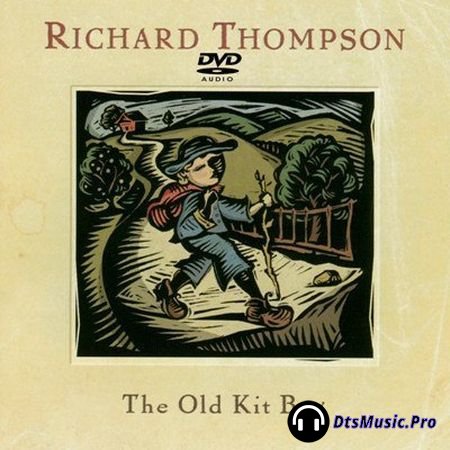 Richard Thompson is the sort of artist destined to be a cherished cult item rather than a bona fide star, which at the dawn of the 21th century puts him in an uncomfortable place in the music industry -- being able to reliably sell 100,000 copies of an album makes you too small for a major label, no matter how long they've kept you on the roster. In 2000, after a dozen years with Capitol Records, Thompson's contract was not renewed, and 2003's The Old Kit Bag found him recording for an independent for the first time since 1985. Creatively, this actually turns out to be a good thing; after the periodically excessive and self-conscious production Mitchell Froom imposed on nearly all of Thompson's releases for Capitol, 1999's Mock Tudor (produced by Tom Rothrock and Rob Schnapf) found Thompson going for a more lean and live sound, and with John Chelew at the controls, Thompson follows suit on The Old Kit Bag. Cut in a straightforward and stripped-down manner, with just bassist Danny Thompson, drummer Michael Jerome, and harmony vocalist Judith Owen along for company, The Old Kit Bag captures Thompson in spare but sympathetic circumstances; the performances are strong and confident, without a note or gesture wasted, and Thompson's interplay with his rhythm section is nothing short of superb. While Thompson eases back on the "wow, listen to that!" solos on The Old Kit Bag, his playing is fluid and superbly tasteful throughout, and his subtle overdubs show he's as good an accompanist as a bandleader. And Thompson's songwriting chops are still in superb shape; "A Love You Can't Survive" and "I'll Tag Along" are further meditations on Thompson's favorite theme, love and life gone wrong, and "Outside of the Inside" (which Thompson introduced on tour as "a song about how the Taliban see the West") is a chilling look inside a man blinded by his culture and his faith (and a bit of a surprise coming from a devout Muslim). The Old Kit Bag is Richard Thompson's simplest and most unadorned album since Shoot Out the Lights, and while it isn't an immediate masterpiece like that album, it confirms that this man's work is best presented at its simplest, and the result is a modest triumph.

Chapter I: The Haunted Keepsake

07. She Said It Was Destiny
08. I've Got No Right To Have It All
09. Pearly Jim
10. Word Unspoken, Sight Unseen
11. Outside Of The Inside
12. Happy Days And Auld Lang Syne
Donation to replenish the collection of the site and its further development
If there are no links - Click here - And write a link to the album. We will reupload file 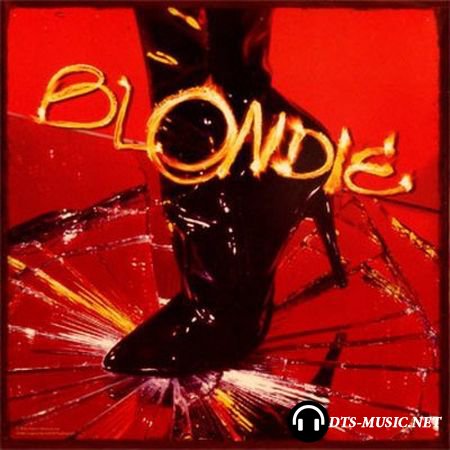 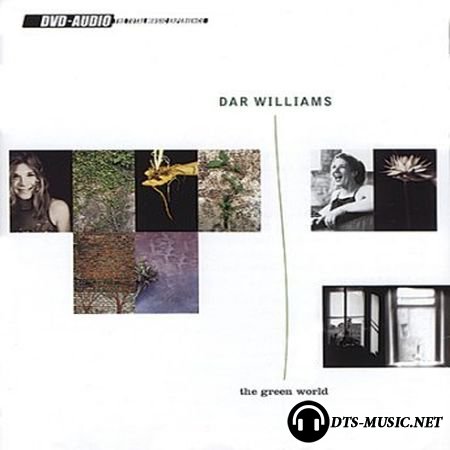 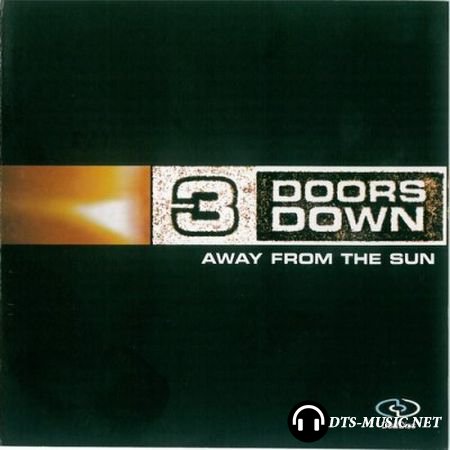 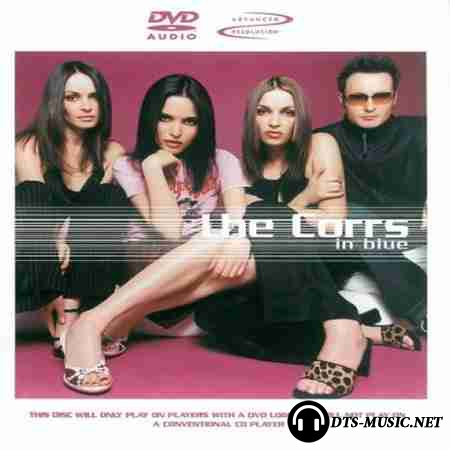