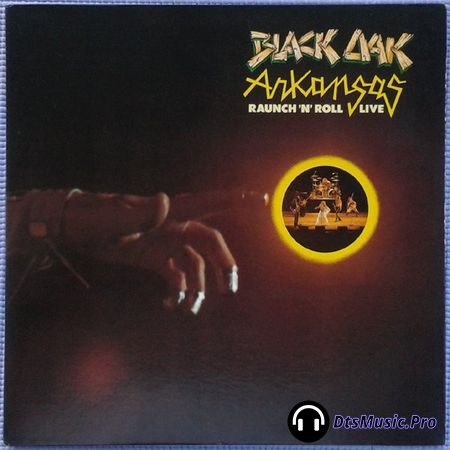 In the '70s, Black Oak Arkansas' albums could be uneven and inconsistent; many of their releases weren't without their share of mediocre filler. But when the Southern rockers soared, they really soared. Arguably, Black Oak's best and most consistent release is Raunch 'N' Roll Live. Recorded at 1973 concerts in Portland, OR, and Seattle, this LP is without a dull moment. The colorful, hell-raising lead singer Jim Dandy is inspired and focused throughout the album, excelling on inspired performances of Southern-fried gems like "Hot and Nasty," "Mutants of the Monster," "Gigolo," and "Hot Rod." One of Black Oak's big problems was the fact that they went through so many personnel changes in the '70s; when a band is such a revolving door, their albums can easily become erratic -- and unfortunately, that was sometimes the case with Black Oak. Some of Black Oak's lineups were more successful than others; the 1973 lineup heard on Raunch 'N' Roll Live was among their more productive ones. On this LP, Dandy is well-served by a lineup who includes bassist Pat Daugherty, drummer Tommy Aldrige, and no less than three guitarists: Rick Reynolds, Stanley Knight, and Harvey Jett. Raunch 'N' Roll Live wasn't the only live album that Black Oak provided in the '70s; in 1975 -- only two years after the release of this LP -- the band recorded Live! Mutha at a Long Beach, CA, show. While that release is enjoyable, Raunch 'N' Roll Live remains the most exciting and vital document of Black Oak on-stage. Without a doubt, Raunch 'N' Roll Live is essential listening for those who have even a casual interest in the rowdy Southern rockers. 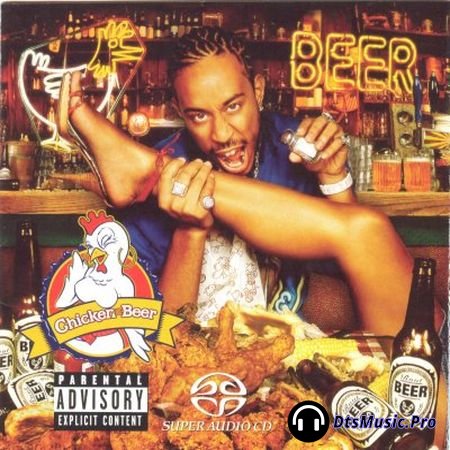 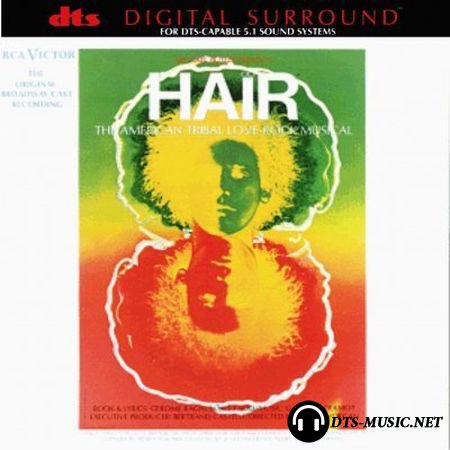 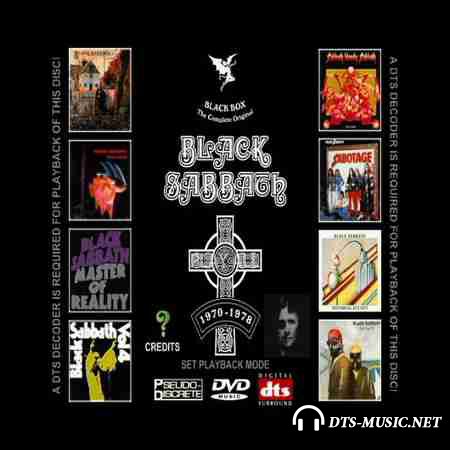 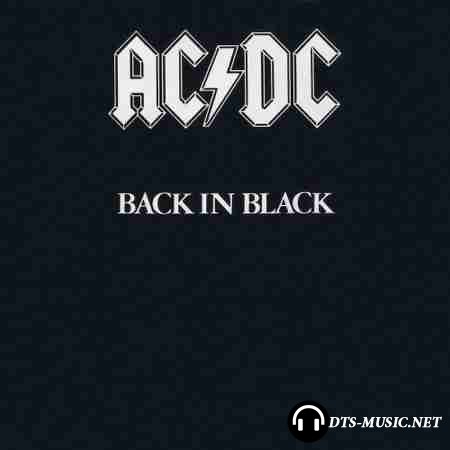