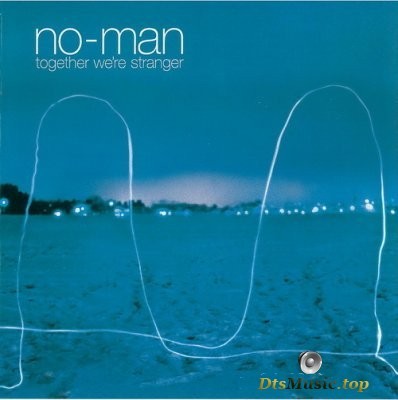 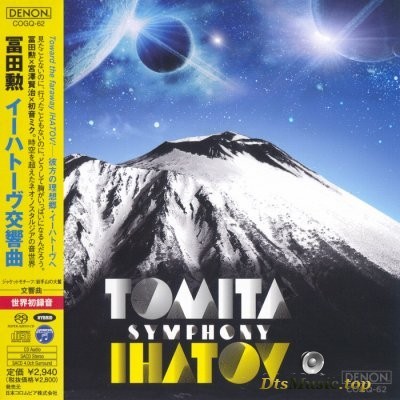 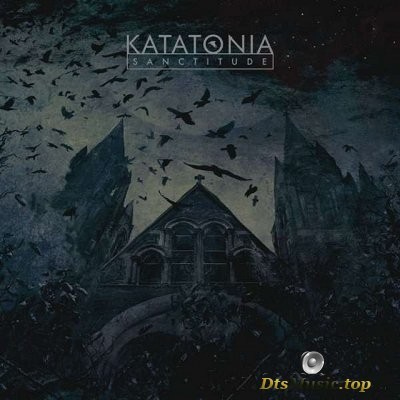 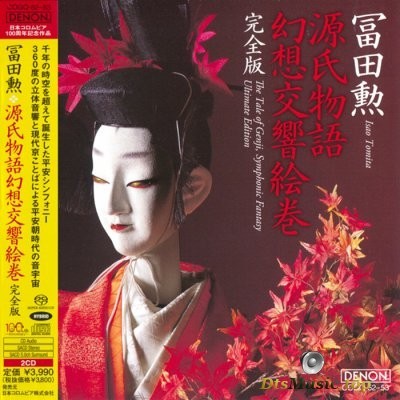 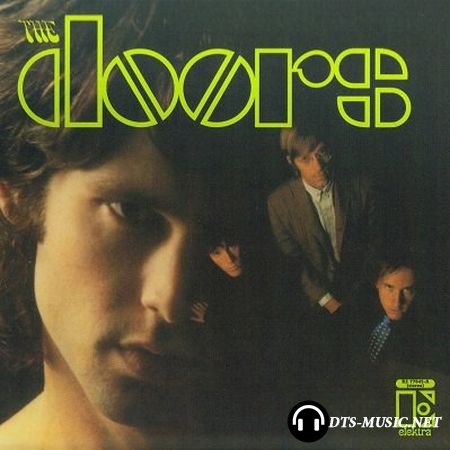 A tremendous debut album, and indeed one of the best first-time outings in rock history, introducing the band's fusion of rock, blues, classical, jazz, and poetry with a knock-out punch. The lean, spidery guitar and organ riffs interweave with a hypnotic menace, providing a seductive backdrop for Jim Morrison's captivating vocals and probing prose. "Light My Fire" was the cut that topped the charts and established the group as stars, but most of the rest of the album is just as impressive, including some of their best songs: the propulsive "Break on Through" (their first single), the beguiling Oriental mystery of "The Crystal Ship," the mysterious "End of the Night," "Take It as It Comes" (one of several tunes besides "Light My Fire" that also had hit potential), and the stomping rock of "Soul Kitchen" and "Twentieth Century Fox." The 11-minute Oedipal drama "The End" was the group at its most daring and, some would contend, overambitious. It was nonetheless a haunting cap to an album whose nonstop melodicism and dynamic tension would never be equaled by the group again, let alone bettered. 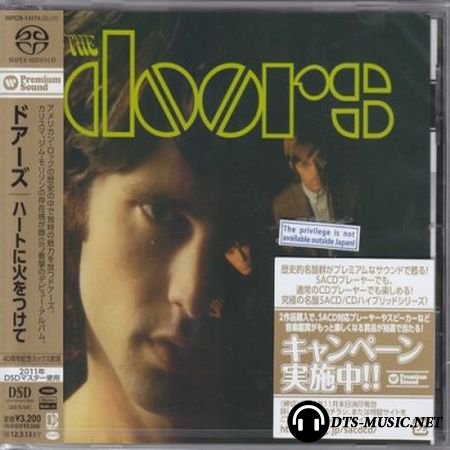 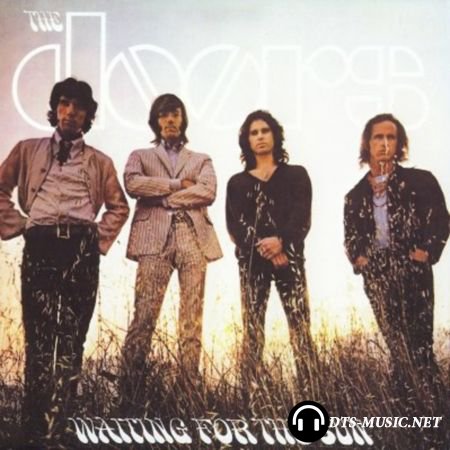 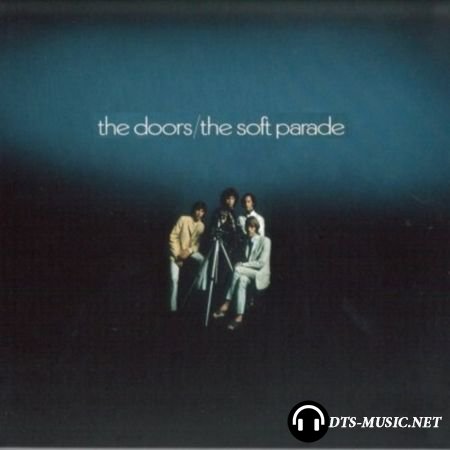 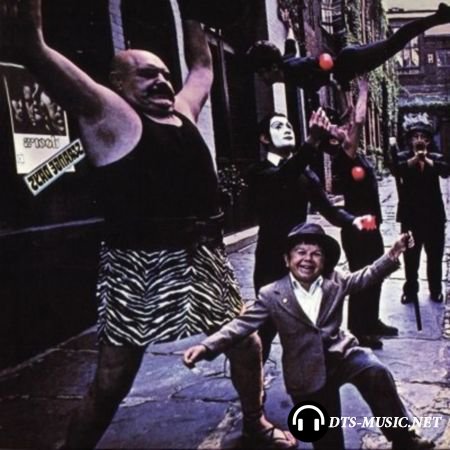