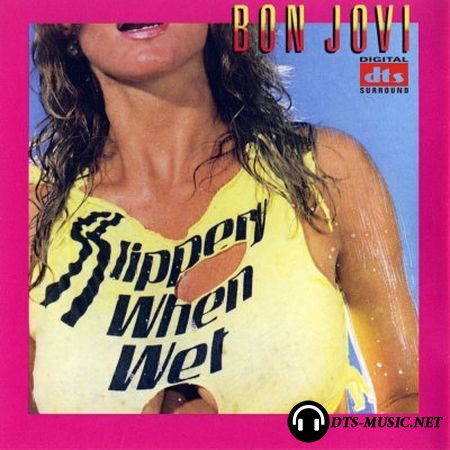 Slippery When Wet wasn't just a breakthrough album for Bon Jovi; it was a breakthrough for hair metal in general, marking the point where the genre officially entered the mainstream. Released in 1986, it presented a streamlined combination of pop, hard rock, and metal that appealed to everyone -- especially girls, whom traditional heavy metal often ignored. Slippery When Wet was more indebted to pop than metal, though, and the band made no attempt to hide its commercial ambition, even hiring an outside songwriter to co-write two of the album's biggest singles. The trick paid off as Slippery When Wet became the best-selling album of 1987, beating out contenders like Appetite for Destruction, The Joshua Tree, and Michael Jackson's Bad. 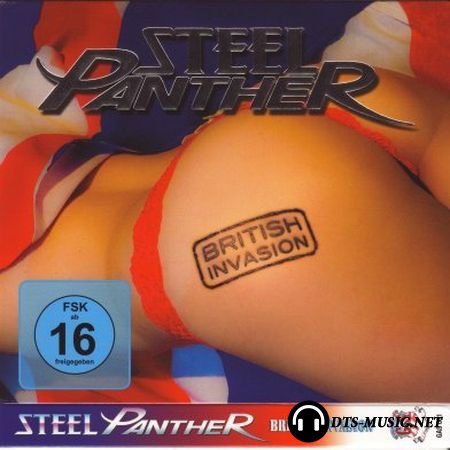 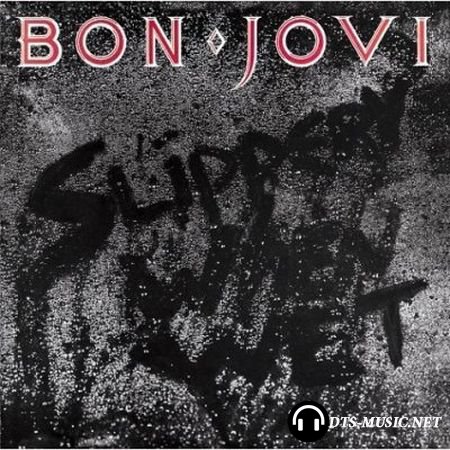 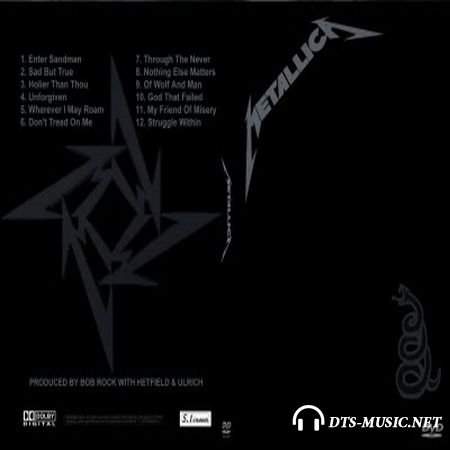 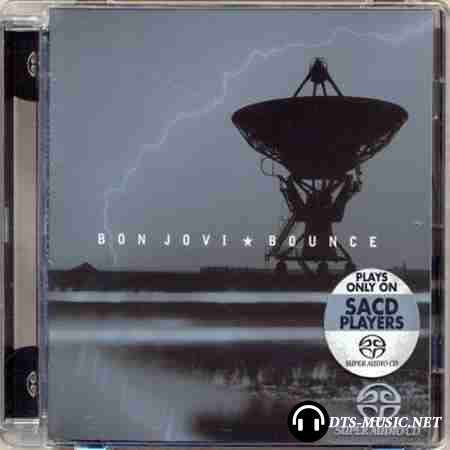