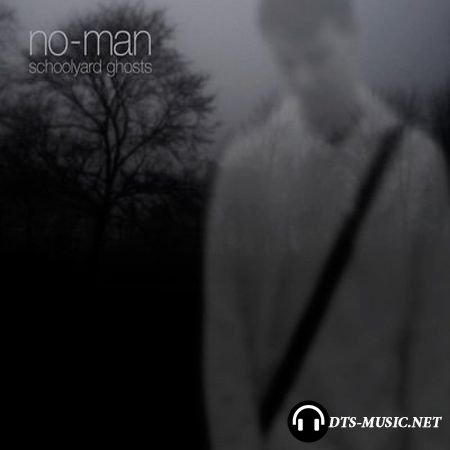 The partnership of Tim Bowness and Steven Wilson has continued in its own steady, quietly involving way for at least two decades, but No Man just seem to reach a new peak every time they release an album, and 2008's Schoolyard Ghosts, appearing after a five-year gap, continues that streak. Following the epic textures of Together We're Strangers with a slight return to the more directly melodic sound of Returning Jesus may initially seem retrograde, but in point of fact, Schoolyard Ghosts finds Wilson's ever evolving obsession with sonic possibilities in full effect, as he gently traces everything from string swells and haunting vocal sighs to soft electronic chimes behind the sweet combination of his guitar and Bowness' richly passionate voice. Beginning with what is by now almost a band trademark -- a portrait of nostalgic reflection, titled "All Sweet Things" -- No Man create one breathtaking song after another, with the steel guitar twang and sweeping orchestrations of "Wherever This Is Light" rivaling Scott Walker for sheer impact. Not everything is restrained beauty by any means -- "Pigeon Drummer" intersperses skeletal guitar and filtered singing with bombastic orchestrations and feedback -- but a song like "Truenorth" practically defines it, at nearly a quarter of an hour the most Together We're Stranger-like, but very much sounding of this album, lushly elegant with cascading strings and woodwinds. Meanwhile, the concluding "Mixtaped," in title alone another evocation of a time no longer present, gives the duo a chance to create some of their most shadowy work together, the texture of the drumming and looming guitar almost a tip of the hat to Bark Psychosis. Strange to say, perhaps, but at its considerable best, Schoolyard Ghosts reaches the same level of melodramatic yet personal passion as everything from the ending of Dickens' Great Expectations to Hayao Miyazaki's Spirited Away. No Man are far from completing their striking journey. 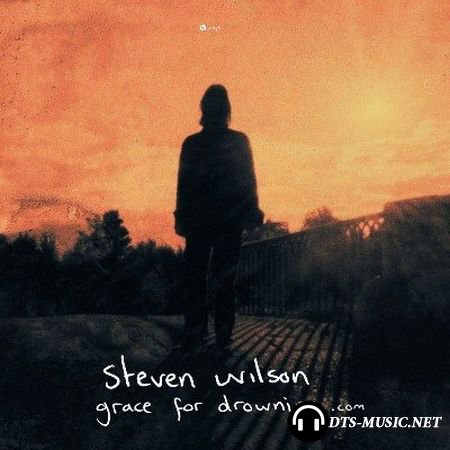 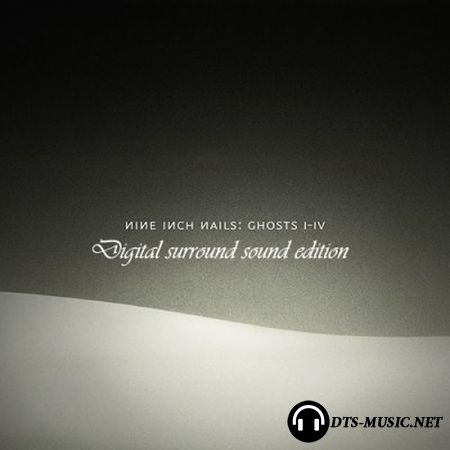 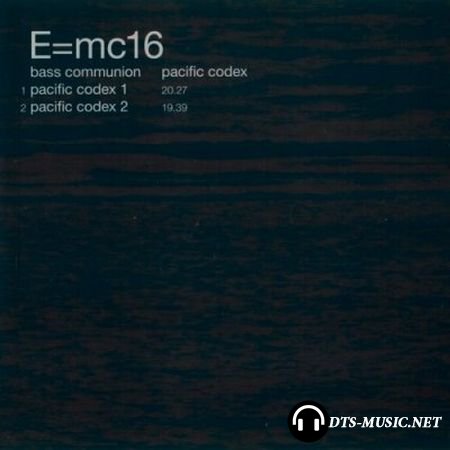 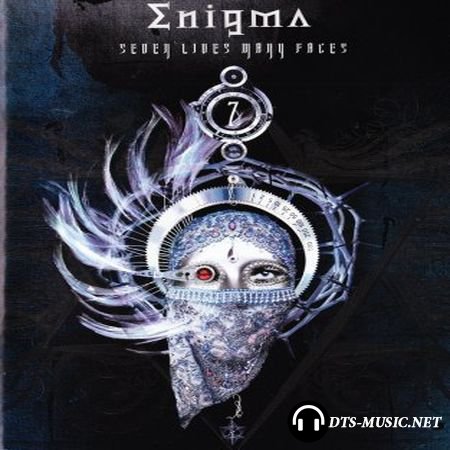