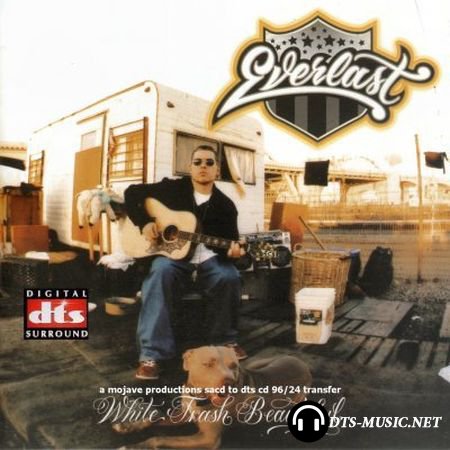 White Trash Beautiful is Everlast's third LP since he exited the House of Pain and took up the reigns of conscience-driven, streetwise roots rap. It's been a long time coming. In music biz terms, 2000's critically acclaimed Eat at Whitey's was a dud next to Whitey Ford Sings the Blues' multi-platinum success. That and the wacko record label commingling of the early 2000s found Everlast label-less and lonely. A survivor, he started recording in his home studio and gravitated to the dusky country of outlaws like Willie Nelson and Waylon Jennings. Those sounds inform White Trash in spirit, if not necessarily in direct practice. For from the opening strains of the hard-luck story "Blinded by the Sun," it's clear that the former Erik Schrody's been hearing not only country records but country grammar, too, as well as the organic rappalachia of Bubba Sparxxx. White Trash is a more effective mix of hip-hop trope and bluesy strum because, in the years since Whitey's, what Everlast helped start has been finished by types like the above artists, Kid Rock, even OutKast. The relative novelty of hip-hop hitting up country and rock has worn away; Everlast can go ahead and kick that chip off his shoulder. Musically, Everlast and longtime producer Dante Ross still get a lot of mileage out of pairing his gruff delivery with spare acoustic guitar, and layering the whole thing over a subdued hip-hop bump (think "What's It's Like"). Everlast too still stumbles over the occasional rap cliché, like the street bravado/cynicism verses of "God Wanna" ("I'll act like Ike Turner/Then treat you like Tina"), or "Sleepin' Alone"'s clunky relationship woe. The gritty "2 Pieces of Drama" is better, with its B Real guest shot and referencing of Cypress Hill's "Hand on the Pump," but White Trash is best when it's blending country and blues into Everlast's finely rendered tales of street-level loneliness. With its rain effects, slide guitar, and Hank Williams interpolation, "This Kind of Lonely" could be Nashville product with just a bit of tweaking, while the gentle pain of first single "Broken" is tinged with cello and theremin. "Lonely Road" opens up into the album's most hopeful melody, led forth by surging fiddle and a quiet acoustic lead. "My back is strong," he sings. "I'll carry the load." Even if he's sad for a lot of it, Everlast also has some fun on White Trash Beautiful. "Sad Girl" sports a slight Latin flair in its chords as Everlast describes his latest infatuation. "Sittin' in a pearl white Eldorado/In a gangsta lean she was revvin' the throttle," he relates. "She looked like Selena/The truth couldn't be plaina." Overall it's a welcome return for Everlast -- he sounds comfortable and confident, even in his heartbreak. 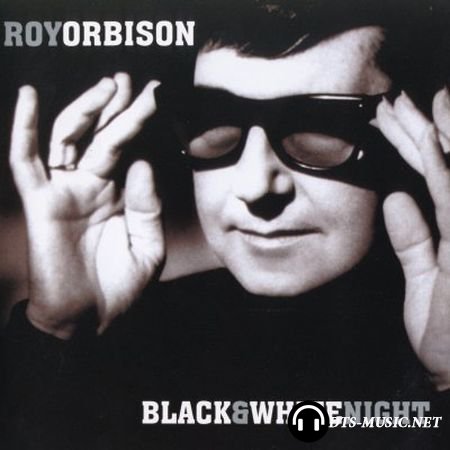 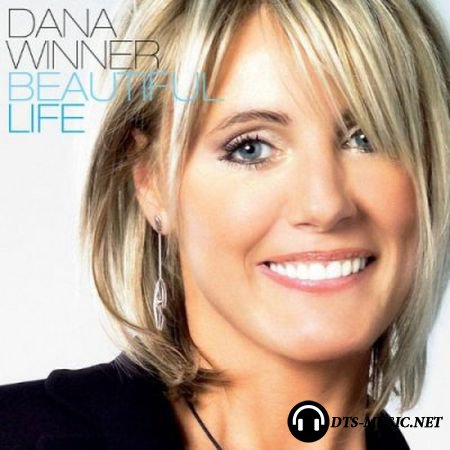 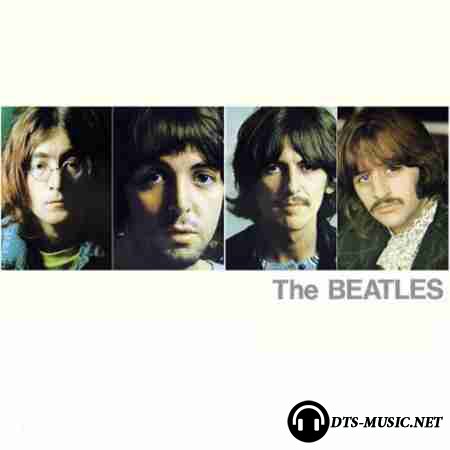 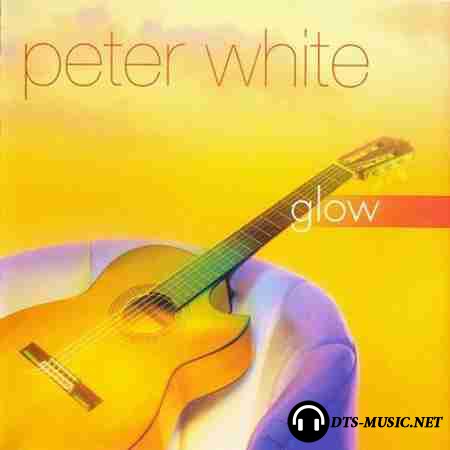