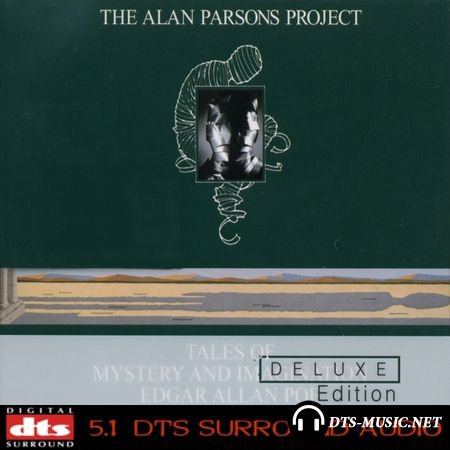 Tales of Mystery and Imagination is an extremely mesmerizing aural journey through some of Edgar Allan Poe's most renowned works. With the use of synthesizers, drums, guitar, and even a glockenspiel, Parsons' shivering effects make way for an eerie excursion into Poe's well-known classics. On the album's 1987 remix, the instrumental "Dream Within a Dream" has Orson Welles narrating in front of this wispy collaboration of guitars and keyboards (Welles also narrates "Fall of the House of Usher: Prelude"). The EMI vocoder is used throughout "The Raven" with the Westminster City School Boys Choir mixed in to add a distinct flair to its chamber-like sound. Parsons' expertise surrounds this album, from the slyness that prevails in "(The System Of) Doctor Tarr and Professor Feather" to the bodeful thumping of the drums that imitate a heartbeat on "The Tell-Tale Heart." "The Fall of the House of Usher" is a lengthy but dazzling array of musicianship that keeps the album's persona intact, while enabling the listener to submerge into its frightening atmosphere. With vocalists Terry Sylvester, John Miles, and Eric Woolfson stretched across each track, this variety of different singing styles adds color and design to the album's air. Without any underlying theme to be pondered upon, Alan Parsons instead paints a vivid picture of one of the most alluring literary figures in history by musically reciting his most famous works in expert fashion. 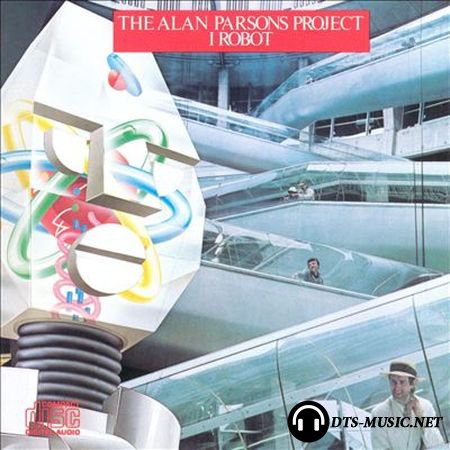 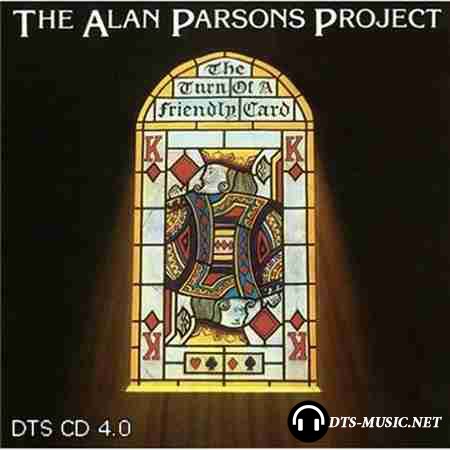 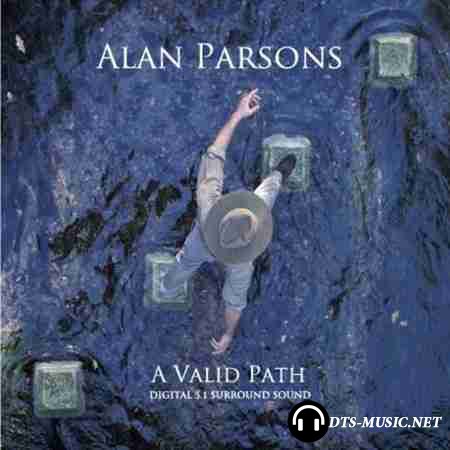 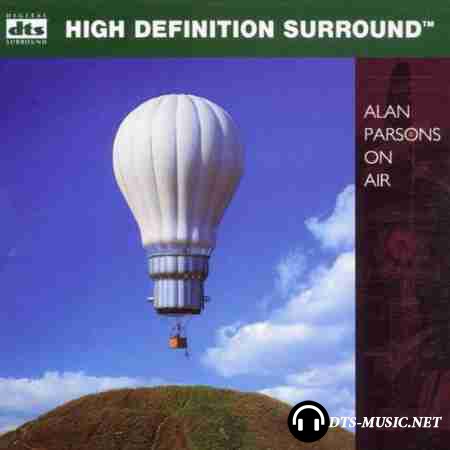