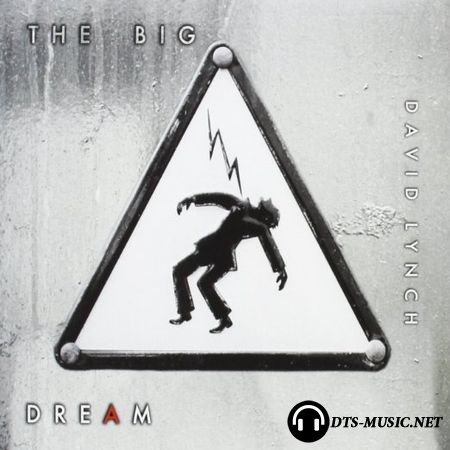 The blues have been a part of David Lynch's art for years: pieces from Angelo Badalamenti's scores, like Fire Walk with Me's "The Pink Room," are dominated by time-tested chord progressions and moody atmospheres, while projects like Blue Bob demonstrated Lynch's formidable guitar skills. All of which is to say that his second album, The Big Dream, should sound familiar to his fans, even as it pushes the blues' boundaries. These songs are as far removed from many other artists' bluesy dabblings as they are from Lynch's solo debut Crazy Clown Time. That album, which spanned industrial-tinged dance music and wild spoken word pieces, was the musical equivalent of his meat sculptures, a bold showcase for the extremes of his surrealism. Fittingly, The Big Dream is blurred around the edges and wrapped in a melancholy fog; the closing track "Are You Sure" is the kind of hazily wistful song Julee Cruise would have sung at one point in Lynch's career. However, he makes the most of his midwestern twang, using its earthiness to contrast and highlight the dream logic of songs like "Last Call," a strange but successful blend of quirk and heartache. Lynch also imbues his cover of Bob Dylan's "The Ballad of Hollis Brown" with creeping decay and despair that pays tribute to both artists' work (and it's interesting to note that there's a similarly pinched quality to both of their voices). While he spends most of The Big Dream in this somber territory, he also remembers that the blues can be fun with "Say It"'s roadhouse feel and the sexy, rollicking "Star Dream Girl." The album often works best when Lynch uses elements of the genre as a jumping-off point for his experiments, as on "The Wishin' Well"'s shimmery electro mirage or "The Line It Curves," which features some of his most sophisticated songwriting yet. Even if his take on the blues is far from straightforward, this might be the most accessible set of songs associated with Lynch to date. In its own hypnotic way, The Big Dream honors the blues' lust for life and its lonely heart. 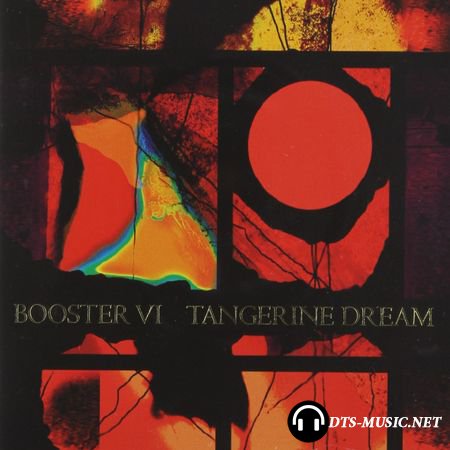 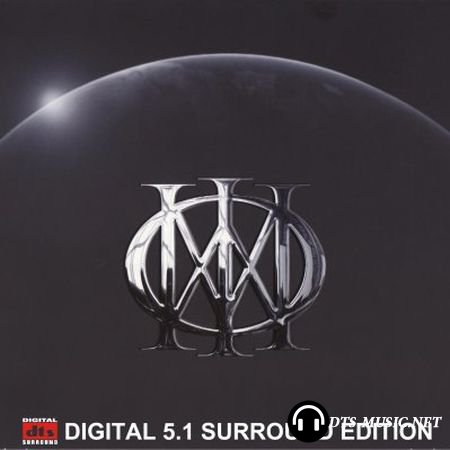 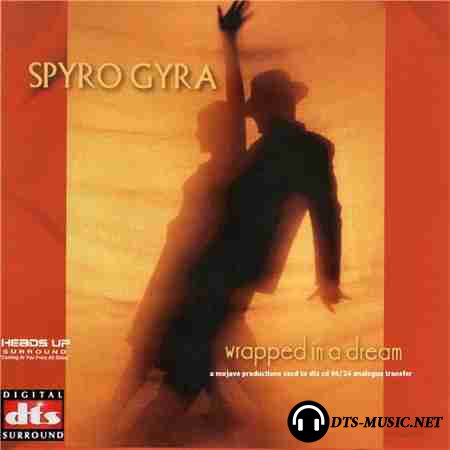