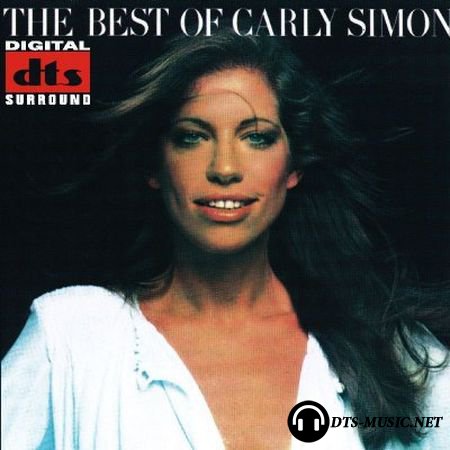 Carly Simon was among the pop royalty of the singer/songwriter era of the early '70s. This album collects her most popular songs of the first five years of her solo career. Opening with the powerful "That's the Way I've Always Heard It Should Be," for which Simon received the 1971 Best New Artist Grammy Award, it includes four tunes from the classic No Secrets album, including the number one hit "You're So Vain." Simon's duet with then-husband James Taylor on "Mockingbird" was also a Top Ten hit. "Anticipation," with its classic "I rehearsed those words just late last night," and the repetitive coda "these are the good old days," though merely a ketchup commercial to a later generation, still retains its power here in the original version. Simon's insightful lyrics and evocative voice remain fresh years later. This album is a good starting point for those interested in discovering why.

01. That's The Way I've Always Heard It Should Be
02. The Right Thing To Do
03. Mockingbird
04. Legend In Your Own Time
05. Haven't Got Time For The Pain
06. You're So Vain
07. No Secrets (We Have)
08. Night Owl
09. Anticipation
10. Attitude Dancing
Donation to replenish the collection of the site and its further development
If there are no links - Click here - And write a link to the album. We will reupload file 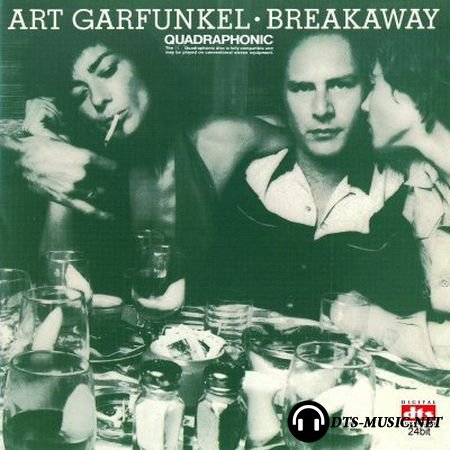 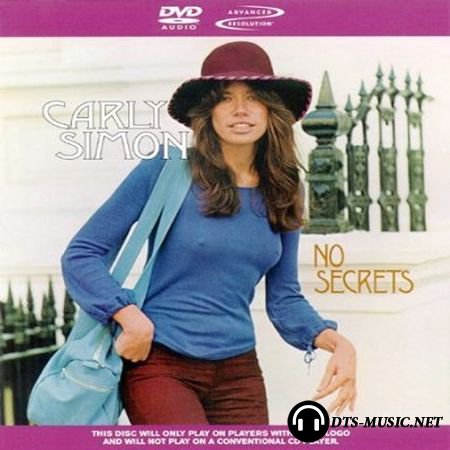 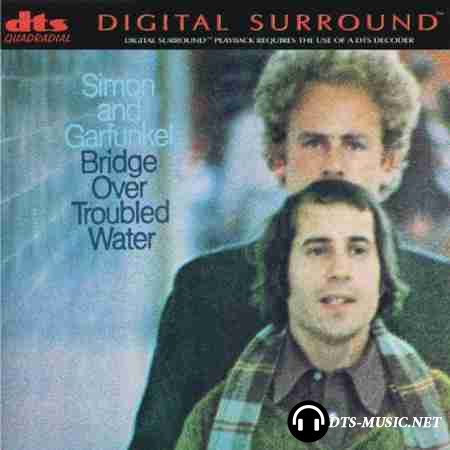 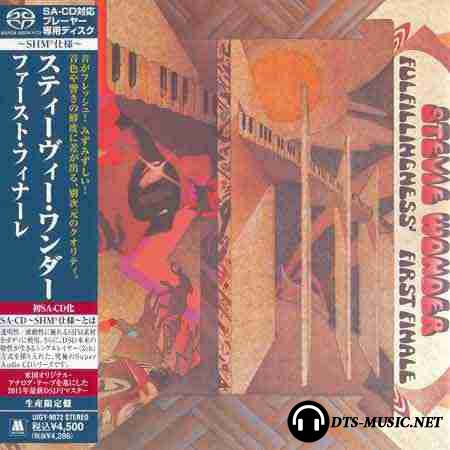