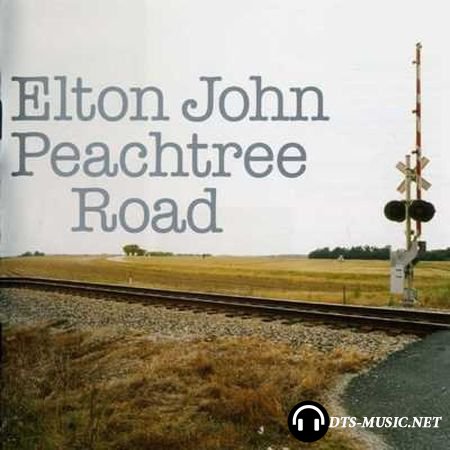 Elton John returned to the sound and aesthetic of his classic early-'70s work with 2001's Songs From the West Coast, finding critical acclaim, if not much commercial success. Not that the lack of sales greatly bothered Elton -- in many interviews, including one with Entertainment Weekly the week before Peachtree Road was released in November 2004, he claimed he was "disappointed" that it just barely went gold, but he was tired of making "uneven" records. John wasn't merely doing publicity: Peachtree Road proves that he's back to making good, solid records focused on songs, not hits, the way he did at the outset of his career. Since this is an album by a veteran, not an artist on the rise, it doesn't have the sense of discovery, or the hunger, that the early records still retain, and the production -- the first self-production by John with no collaborators -- is a little cleaner and crisper than the rich, warm sound of the late Gus Dudgeon (to whom this record is dedicated), who helmed such masterworks as Tumbleweed Connection. This means Peachtree Road is about craft, both in the writing and recording, which also means that it's a grower, with each song sounding stronger, better with each spin. While the sound of the record is bright and polished, this album makes few concessions to radio: this is certainly adult pop, but it never panders to adult contemporary radio, and the music is a little too rugged and sturdy to fit alongside the stubbornly sweet sounds of 21st century MOR. Which is precisely the point, of course: Elton has consciously returned to the reflective singer/songwriter template of the early '70s, both in his writing and production. Not that this is as lush as Elton John or country-tinged as Tumbleweed Connection -- "Answer in the Sky" recalls the high-flying disco of "Philadelphia Freedom" quite deliberately, and "They Call Her the Cat" finds a halfway point between "Honkey Cat" and "The Bitch Is Back" -- but it fits alongside those albums quite nicely because the focus is on songs, not trying to have hits. These songs may not rival his standards, but they're in the same tradition, and there's not a bad song in the bunch, resulting in a sturdy, satisfying record that proves that the comeback on Songs From the West Coast was no fluke and, hopefully, this latter-day renaissance for Elton will not be short-lived either. 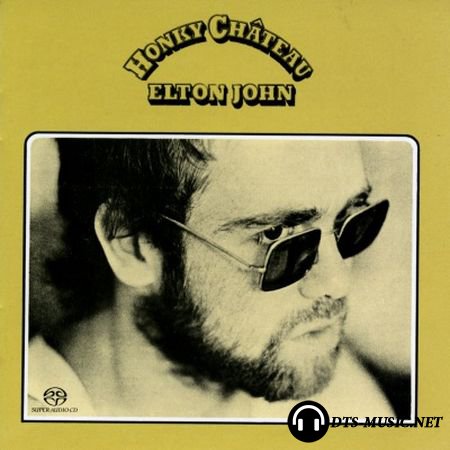 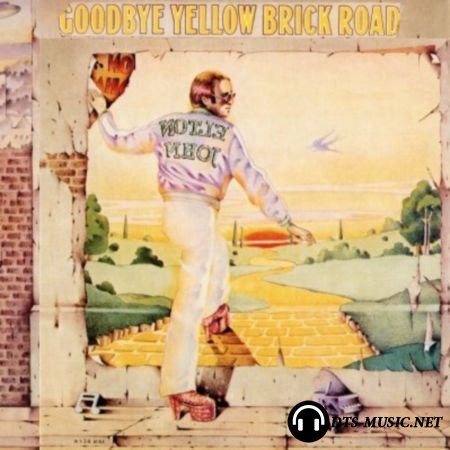 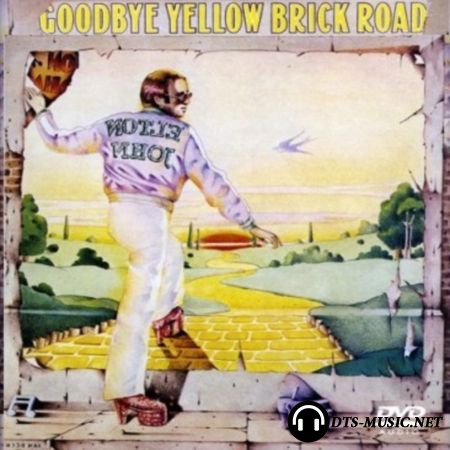 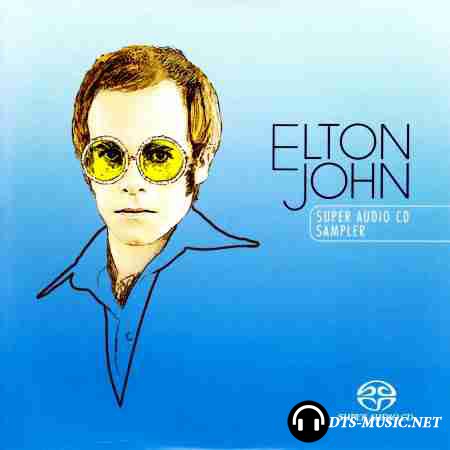