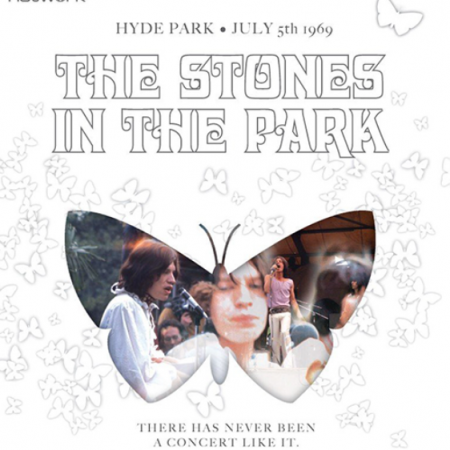 • Three previously unseen songs which were filmed at the concert – Mercy, Mercy, Stray Cat Blues and No Expectations. The latter two are incomplete but are included here due to their uniqueness (HD).
• World in Action : Mick Jagger discusses his arrest for drugs possession, from July 1967 (SD).
• Mick Jagger press conference on his release from prison, from 1967 (SD).
• Rolling Stones news footage of their early fame, from 1964 (SD).
• Interview with Bill Wyman and Charlie Watts about their tour of France, from 1971 (SD).
Donation to replenish the collection of the site and its further development
If there are no links - Click here - And write a link to the album. We will reupload file 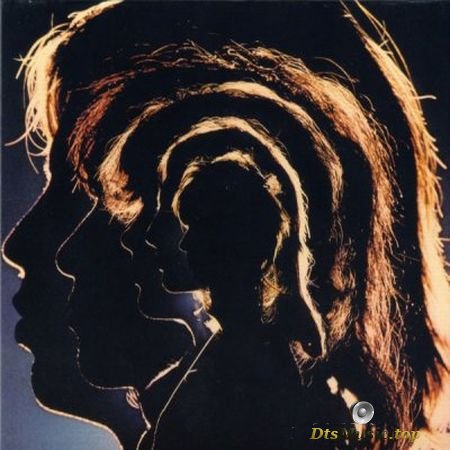 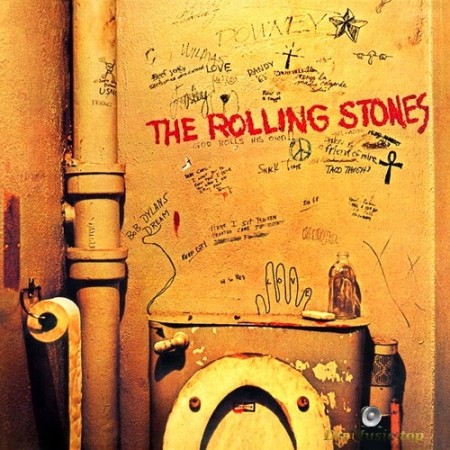 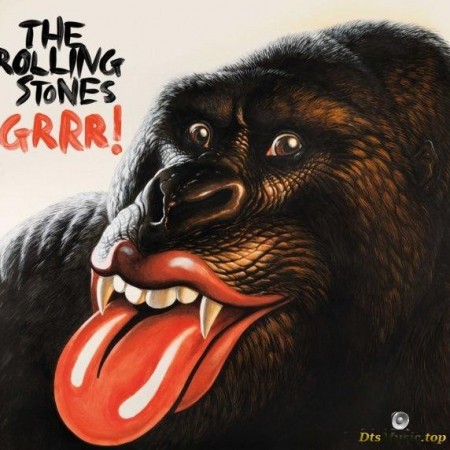 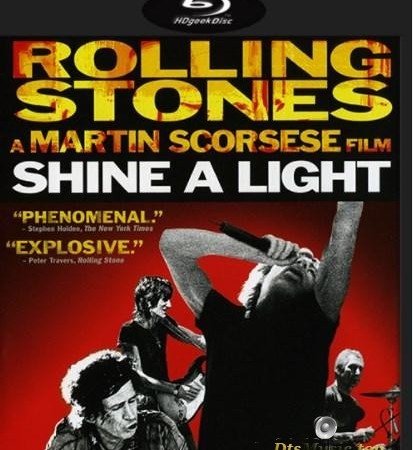 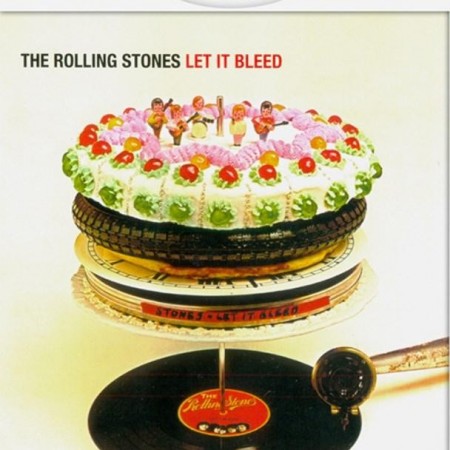