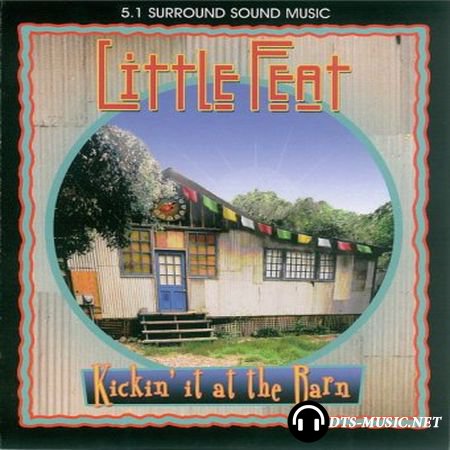 Kickin' It at the Barn is Little Feat's first album for their own indie label, Hot Tomato Records, which makes more of a difference than you might think. In his liner notes for the album, guitarist/vocalist Paul Barrére said they called the album Kickin' It at the Barn because it captures the band laying back and relaxing while recording at bandmember Fred Tackett's home studio, the Barn, and that's exactly what the album sounds like -- it's relaxed and warm, sounding more comfortable and lived-in than such otherwise likeable latter-day efforts as Chinese Work Songs. That vibe is welcome and pleasurable, notably different than some of their platters for CMC, and that alone would separate this from other Feat albums of a recent vintage, but there are also some ventures into different sounds and styles, such as "Corazones y Sombras," which is a dead ringer for Los Lobos. Yet what really makes this work is that the songwriting is often sharper than it has been of late. There are still a few stumbles -- instrumental vamps like Bill Payne's "Stomp" are better-suited for live performances -- but Barrére and Tackett's opening pair of "Night on the Town" and "Heaven Forsaken" are first-rate, and the moody "Why Don't It Look Like the Way That It Talk" isn't far behind either. Like much reunited Little Feat, Kickin' It at the Barn is a little too laid-back and groove-centric for its own good, but there's a better variety of grooves, sounds, and songs on this, enough to make it one of their stronger latter-day affairs.
01. Night on the Town (06:08)
02. Heaven Forsaken (04:32)
03. I'd Be Lyin' (05:56)
04. Corazones y Sombras (08:04)
05. Walking as Two (06:23)
06. In a Town Like This (04:15)
07. Fighting the Mosquito Wars (06:43)
08. Stomp (08:56)
09. Why Don't It Look Like the Way That It Talk (07:44)
10. I Do What the Telephone Tells Me to Do (07:42)
11. Bill's River Blues (05:04)

01. About The Barn
Donation to replenish the collection of the site and its further development
If there are no links - Click here - And write a link to the album. We will reupload file 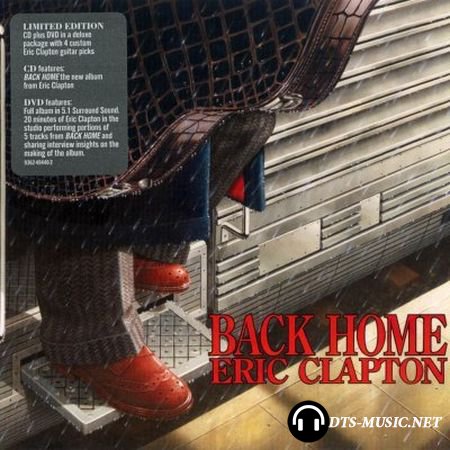 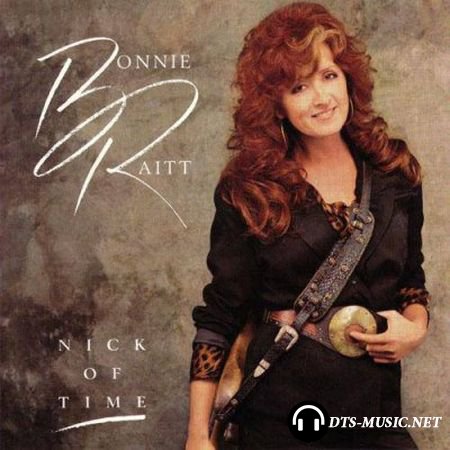 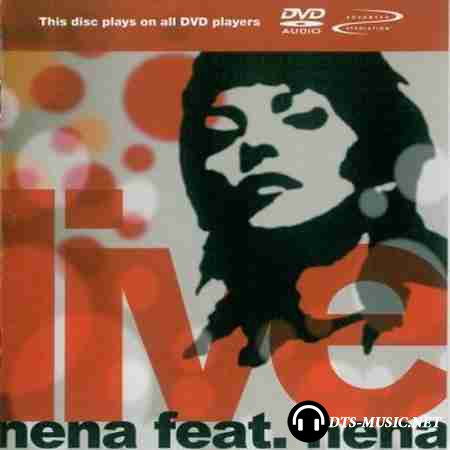 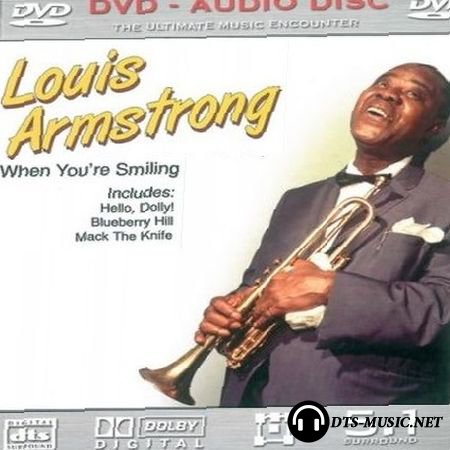 Louis Armstrong - When You're Smiling (2004) DVD-Audio