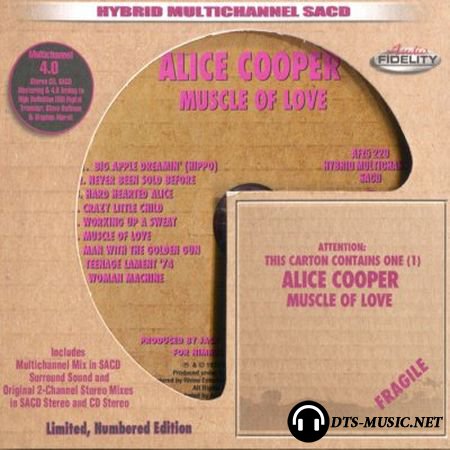 Coming off such conceptual, theatrical, sleazy hard rock records as the massively successful School's Out (1972) and Billion Dollar Babies (1973), the Alice Cooper group decided that their next release would be more along the lines of their earlier, more straightforward work (à la Love It to Death). While Muscle of Love was a gold-certified Top Ten success, it performed below expectations (their previous two albums peaked at number two and number one, respectively) and would unfortunately prove to be the original Alice Cooper band's last studio album together. The album may not be as coherent as their previous classics (producer Bob Ezrin took a leave of absence) and more filler is present than usual, yet Muscle of Love is perhaps Alice Cooper's most underrated record -- more than a few overlooked and forgotten classics reside here. The two best-known tracks are undoubtedly the Top 20 anthem "Teenage Lament '74," which features none other than Liza Minnelli and the Pointer Sisters on backing vocals, and the boisterous title track. But other tracks are just as good -- the Led Zep-stomping opener, "Big Apple Dreamin' (Hippo)," the gentle "Hard Hearted Alice" (a precursor to Cooper's future ballad-oriented direction), the raging "Working Up a Sweat," and "Man with the Golden Gun" (which was written for the James Bond movie of the same name, but rejected). A forgotten hard rock classic. 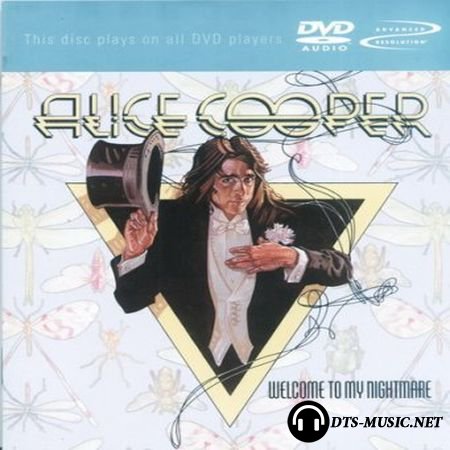 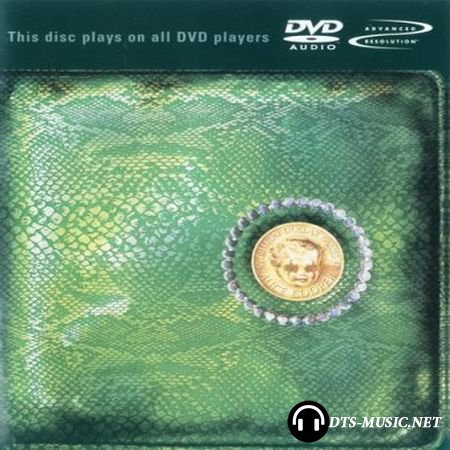 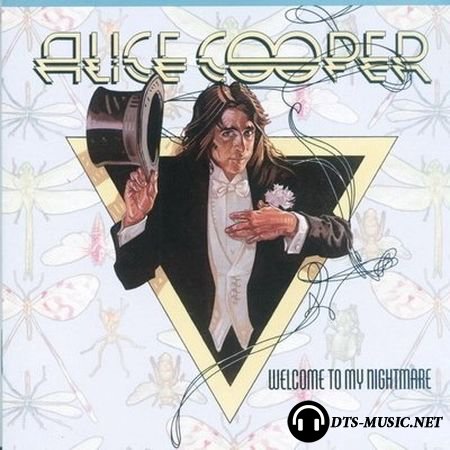 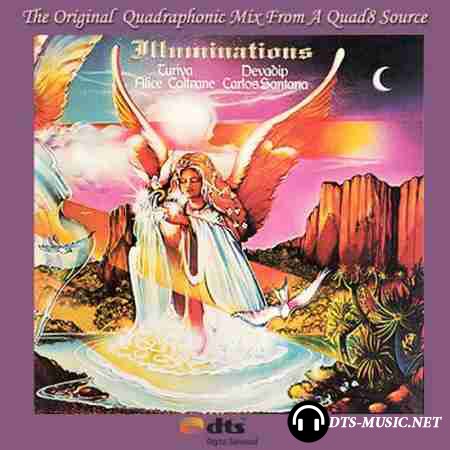