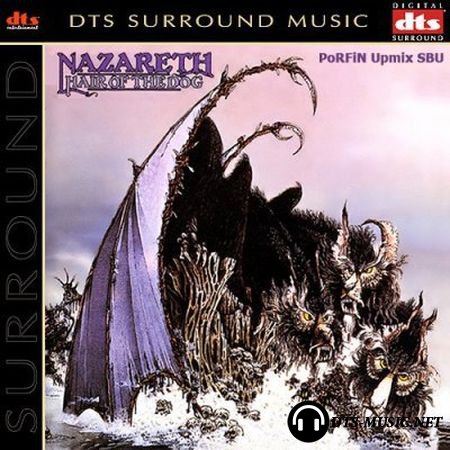 After slowly but surely building a fanbase around the world with albums like Razamanaz and Loud 'N' Proud, Nazareth finally hit the big time in 1975 with Hair of the Dog. The title track sets the mood for this stark album of hard rock with its combination of relentless guitar riffs, a throbbing, cowbell-driven beat, and an angry vocal from Dan McCafferty that denounces a "heart-breaker, soul-shaker." The end result is a memorably ferocious rocker that has become a staple of hard rock radio stations. The remainder of the album divides its time between similarly pulverizing hard rock fare and some intriguing experiments with the group's sound. In the rocker category, notable tracks include "Miss Misery," a bad romance lament driven by a doomy riff worthy of Black Sabbath, and "Changin' Times," a throbbing hard rock tune driven by a hypnotic, circular-sounding guitar riff. In the experimental category, the big highlight is "Please Don't Judas Me," an epic tune about paranoia that trades heavy metal riffs for a spooky, synthesizer-dominated atmosphere that is further enhanced by some light, Pink Floyd-styled slide guitar work. The American edition of this album also included a surprise hit for the group with their power ballad reinterpretation of the Everly Brothers classic "Love Hurts." However, the album's surprise highlight is a song that bridges the gap between the straight hard rock and experimental songs, "Beggars Day/Rose in Heather"; it starts out as a stomping rocker but smoothly transforms itself midway through into a gentle and spacey instrumental where soaring synthesizer lines support some moody guitar work. All in all, Hair of the Dog is the finest album in the Nazareth catalog. It is a necessity for both the group's fans and anyone who loves 1970s hard rock.

01. Hair of the Dog
02. Miss Misery
03. Guilty
04. Changin' Times
05. Beggars Day
06. Rose in the Heather
07. Whiskey Drinkin' Woman
08. Please Don't Judas Me
Donation to replenish the collection of the site and its further development
If there are no links - Click here - And write a link to the album. We will reupload file 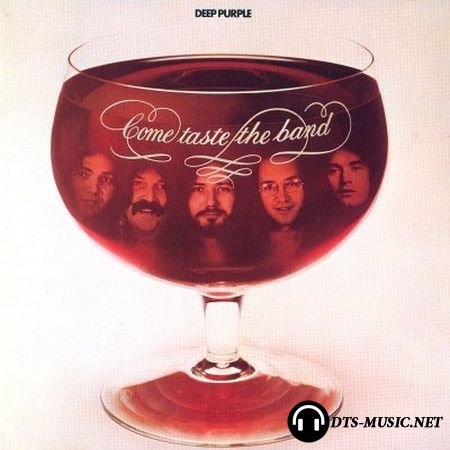 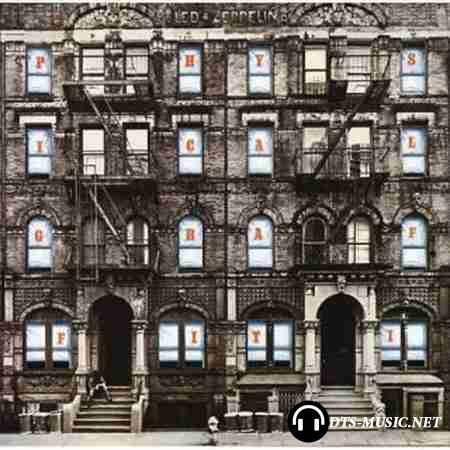 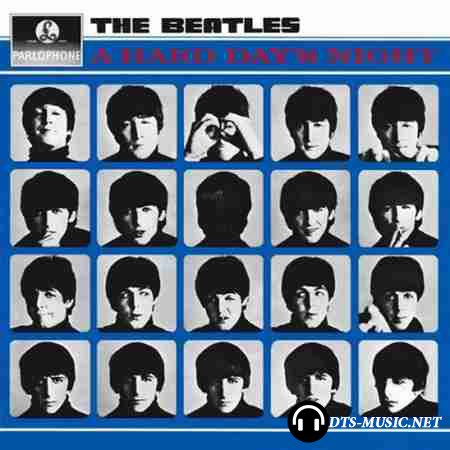 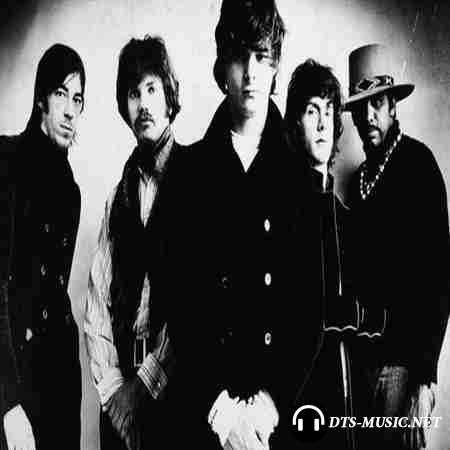