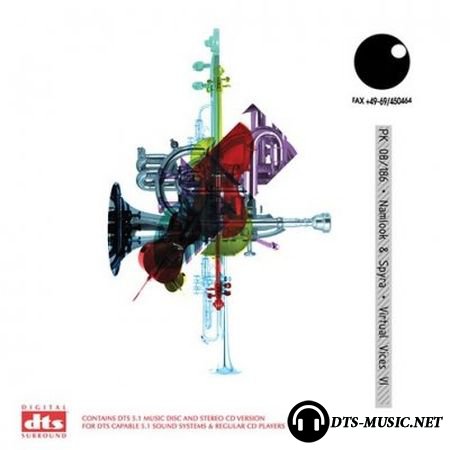 Spyra was born in Eschwege. He began his career in the early 1990s constructing 'soundscapes' and installations around Germany. He has collaborated with a wide range of visual artists, musicians, producers and DJs. He has released several albums, starting in 1995 with Homelistening Is Killing Clubs. Spyra's focus is on instrumental electronic music, seamlessly blending interesting samples, synthesizers, percussion and other elements together in unique ways. While sometimes experimental, most of his music has a certain accessibility in terms of the rhythmic and melodic components. Though frequently associated with the retro or Berlin School sound pioneered by Klaus Schulze and others, he uses modern ambient electronica elements extensively, creating his own rich sound that defies easy categorization. 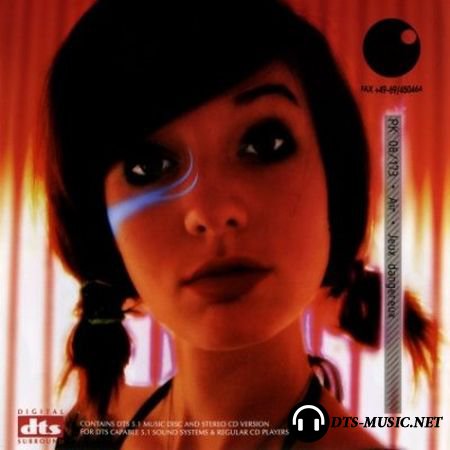 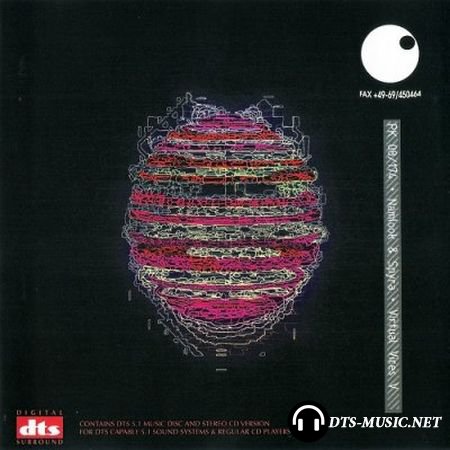 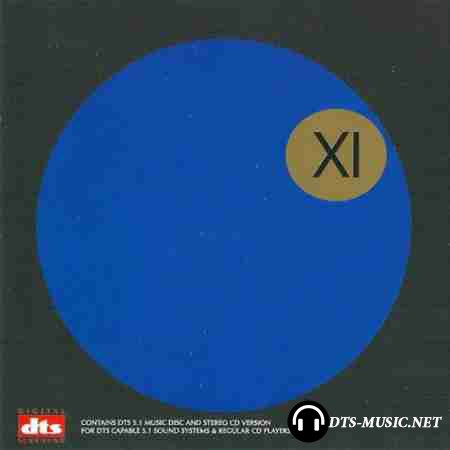