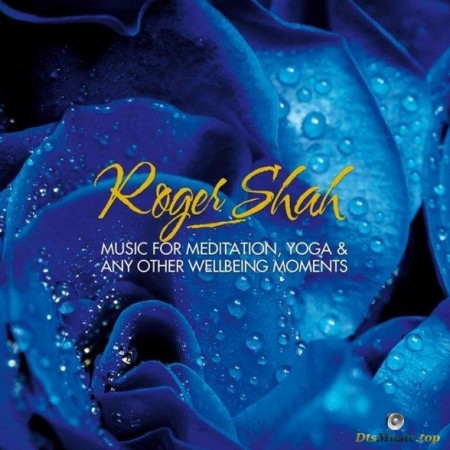 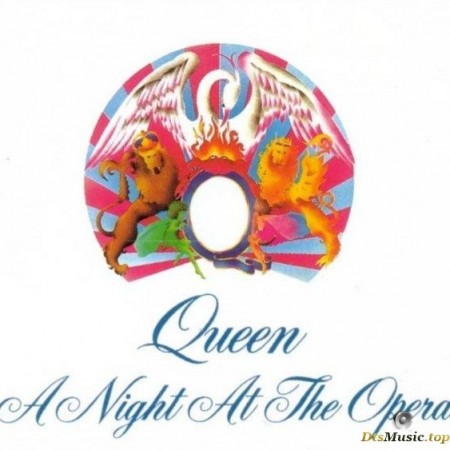 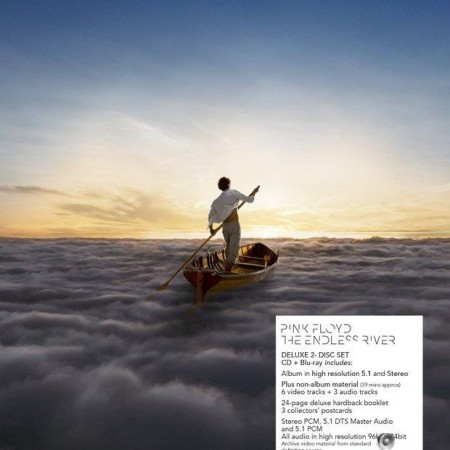 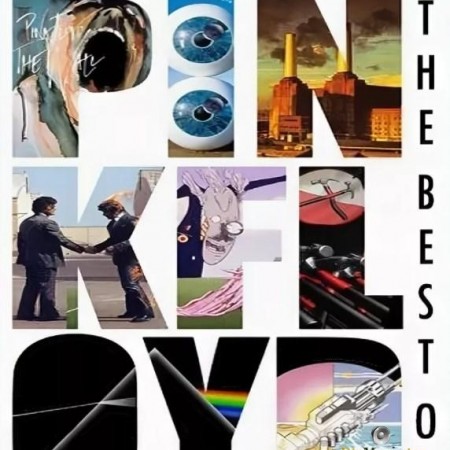 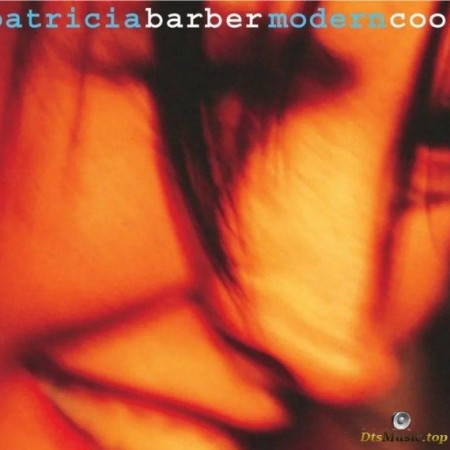 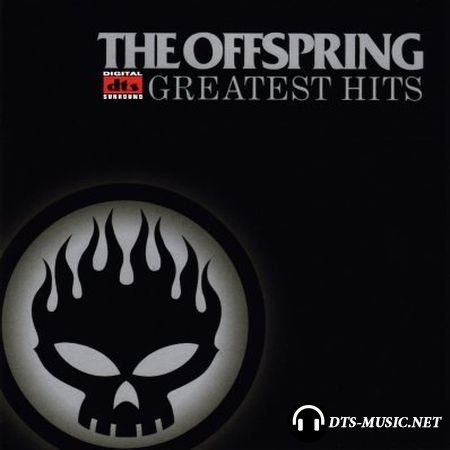 Apparently the Offspring could keep 'em separated no longer. Greatest Hits gathers every one of the band's modern rock radio warhorses into one place. It also tacks on a new song called "Can't Repeat," which despite its name is a repeat of the 1998 single "Kids Aren't Alright." After the new opener the set moves chronologically, so its songs are like bullet points on a time line of radio and MTV in the 1990s. The breakthrough Smash hits start it out: the surf guitar wrangle "Come Out and Play," the Nirvana-baiting of "Self Esteem," and "Gotta Get Away." "All I Want" from 1997's Ixnay on the Hombre is next, and then it's the sluggish, echoing arena punk of "Gone Away." ("And it FEELS! And it FEELS LIKE! Heaven's so far away!") With that comes the switch, when Offspring tailed away from punk relativism into hyper, referential snark. "Pretty Fly (For a White Guy)" and "Why Don't You Get a Job?" get points for anticipating U.S. pop culture's slide into reality TV madness and unsafe I Want a Famous Face-style obsessions -- they have the shouty sheen of a daytime talk show and revel in empty trends and opportunism. As actual songs they're somewhat gimmicky, but in a greatest-hits context they're noteworthy snapshots. The swaggering guitars, Latin inflections, and references to Prozac and Chino make 2000's "Conspiracy of One" Los Angeles product, and Offspring fans will note the inclusion of 2001's "Defy You," originally part of the Orange County soundtrack. Greatest Hits ends with two tracks from 2003's Splinter, and "Hit That"'s boppy baby daddy drama combines the Offspring's smart alecky cultural cynicism with a raucous distortion chorus. 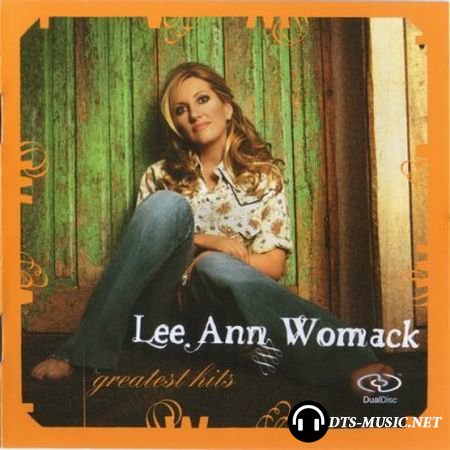 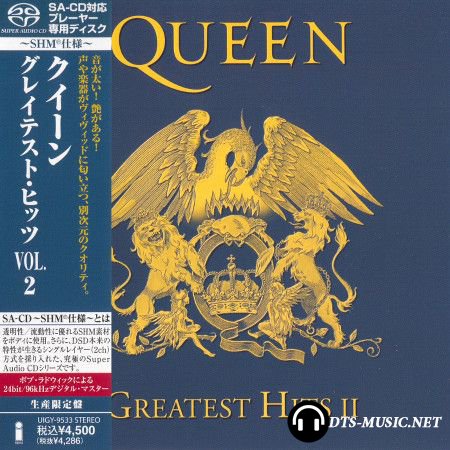 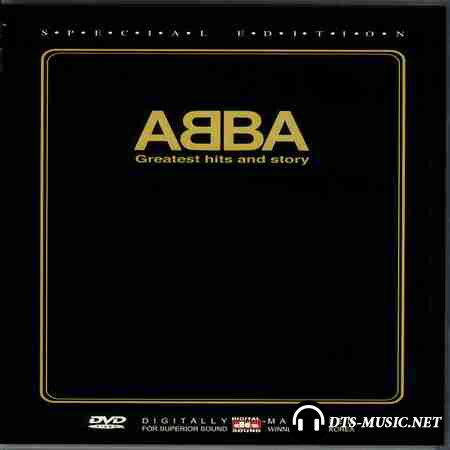 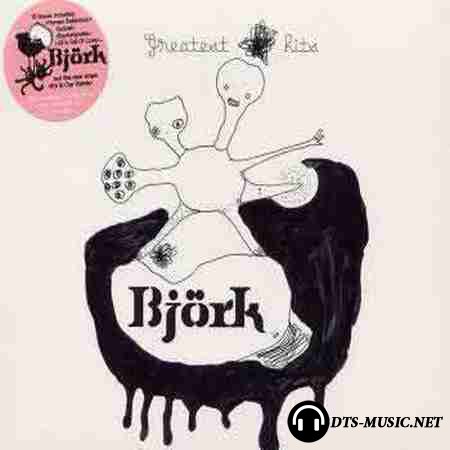