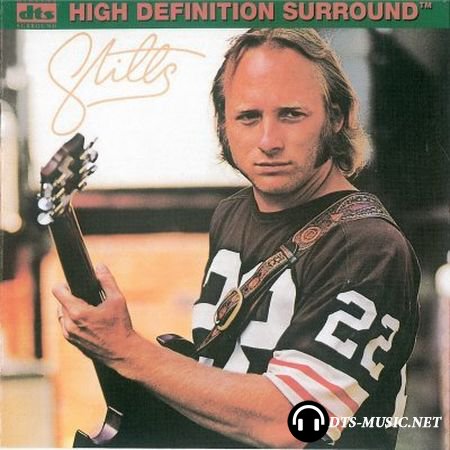 Talk about understatement -- there's Stephen Stills on the cover, acoustic guitar in hand, promising a personal singer/songwriter-type statement. And there is some of that -- even a lot of that personal music-making -- on Stephen Stills, but it's all couched in astonishingly bold musical terms. Stephen Stills is top-heavy with 1970 sensibilities, to be sure, from the dedication to the memory of Jimi Hendrix to the now piggish-seeming message of "Love the One You're With." Yet, listening to this album three decades on, it's still a jaw-dropping experience, the musical equal to Crosby, Stills & Nash or Déjà Vu, and only a shade less important than either of them. The mix of folk, blues (acoustic and electric), hard rock, and gospel is seamless, and the musicianship and the singing are all so there, in your face, that it just burns your brain (in the nicest, most benevolent possible way) even decades later. Recorded amid the breakup of Crosby, Stills, Nash & Young, Stills' first solo album was his effort to put together his own sound and, not surprisingly, it's similar to a lot of stuff on the group's two albums. But it's also infinitely more personal, as well as harder and bluesier in many key spots; yet, it's every bit as soft and as lyrical as the group in other spots, and all laced with a degree of yearning and urgency that far outstrips virtually anything he did with the group. "Love the One You're With," which started life as a phrase that Stills borrowed from Billy Preston at a party, is the song from this album that everybody knows, but it's actually one of the lesser cuts here -- not much more than a riff and an upbeat lyric and mood, albeit all of it infectious. "Do for the Others," by contrast, is one of the prettiest and most moving pieces of music that Stills has ever been associated with, and "Church (Part of Someone)" showed him moving toward gospel and R&B (and good at it, too); and then there's "Old Times Good Times," musically as good a rock song as Stills has ever recorded (even if it borrows a bit from "Pre-Road Downs"), and featuring Jimi Hendrix on lead guitar. "Go Back Home" (which has Eric Clapton on guitar) is fine a piece of bluesy hard rock, while "Sit Yourself Down" features superb singing by Stills and a six-person backing chorus (that includes Cass Elliot, Graham Nash, and David Crosby) around a great tune. "To a Flame" is downright ethereal, while the live "Black Queen" is a superb piece of acoustic blues. All of this is presented by Stills in the best singing voice of his career up to that point, bolder, more outgoing, and more powerful (a result of his contact with Doris Troy) than anything in his previous output. He also plays lots of instruments (à la Crosby, Stills & Nash, which is another reason it sounds so similar to the group in certain ways), though a bit more organ than guitar, thanks to the presence of Hendrix and Clapton on two cuts. If the album has a flaw, it's the finale, "We Are Not Helpless," which slightly overstays its welcome. But hey, this was still the late '60s, and excess was the rule, not the exception, and it's such modest excess. 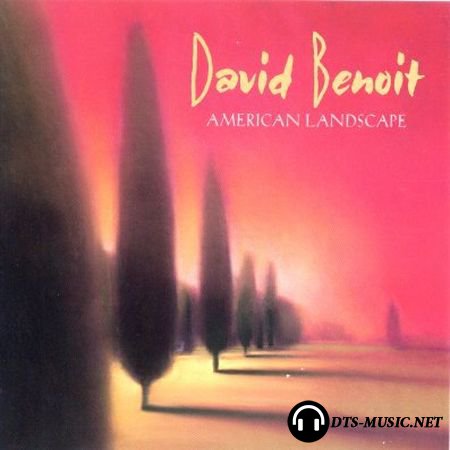 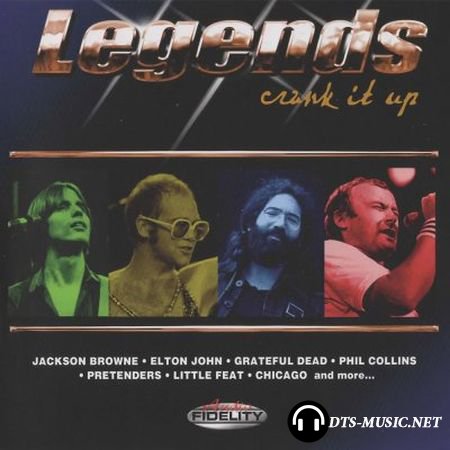 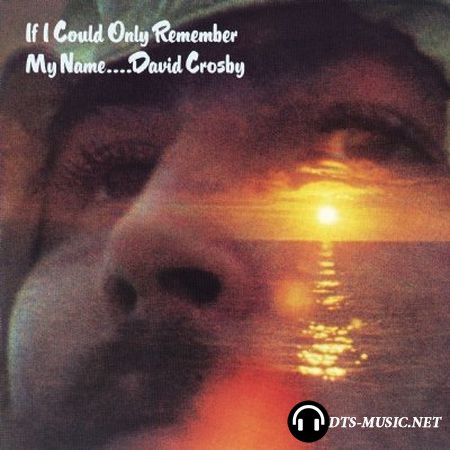 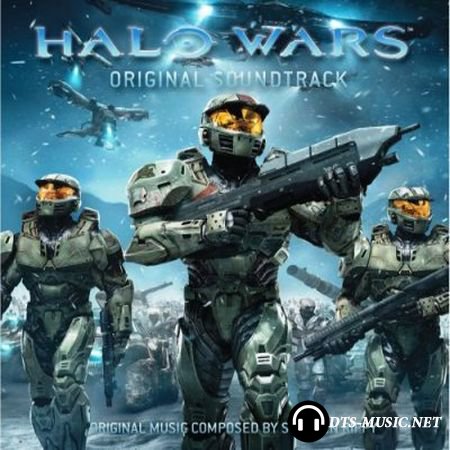